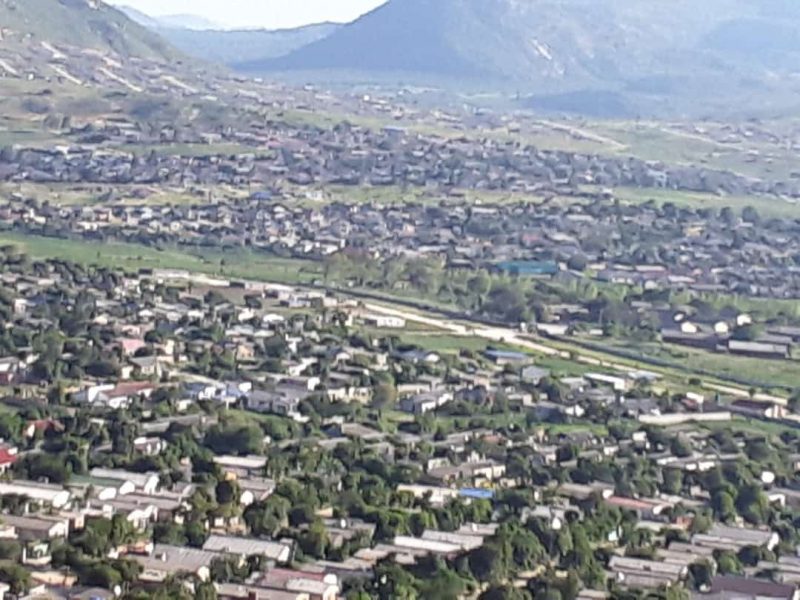 Last year, the border city authority leased its 6,5 hectares of land for a paltry of US$7 557 per year to Freestone Mines, so it can establish a quarry mine on the deforested Dangamvura Mountain.

But the deal has so far failed to take off after residents raised environmental concerns since the mining will be taking place near a densely populated area.

“As Mutare residents, we therefore call upon the minister of state for Manicaland Provincial Affairs, Hon. Nokuthula Matsikenyere to attend to the concerns of Mutare residents and stop the advances of Freestone Quarrying at Dangamvura Mountain,” the Crisis Coalition in Zimbabwe, a conglomeration of civil society organisations operating in Zimbabwe, wrote.

“Dangamvura Mountain is sacred and situated at an ecologically sensitive site whose desecration will have far reaching environmental and social consequences to the local people. As residents of Mutare we expect Mutare City Council to protect our heritage sites and preserve them from ecological harm. There is no amount of dangled money that can justify desecration of Dangamvura Mountain,” they said.

They also appealed to Mutare City Council, Environmental Management Agency (EMA) and the provincial mining director to work in unison and revoke the Chinese quarry deal with a view of protecting sanctity of Dangamvura Mountain.

Mutare City has been left in a catch 22 situation as irate residents and civic groups are calling on council to offer the foreign investor a new site far away from residential areas coupled with water distribution pipes.

Social media went ablaze with allegations that some council officials were bribed to endorse the quarry mining project.

However, in a statement Tuesday Mutare City refuted the allegations saying their internal investigation did not find any evidence to incriminate its accused officials.

“Council has instituted investigations into the matter and as for now has not found any incriminating evidence against the said council officials. We urge residents and media practitioners to avail the evidence first to either Council or any law enforcement agents so that we avoid peddling unsubstantiated allegations as they compromise the reputation of the city, the well-founded trust with its residents as well as service delivery,” Mutare City said in a statement.