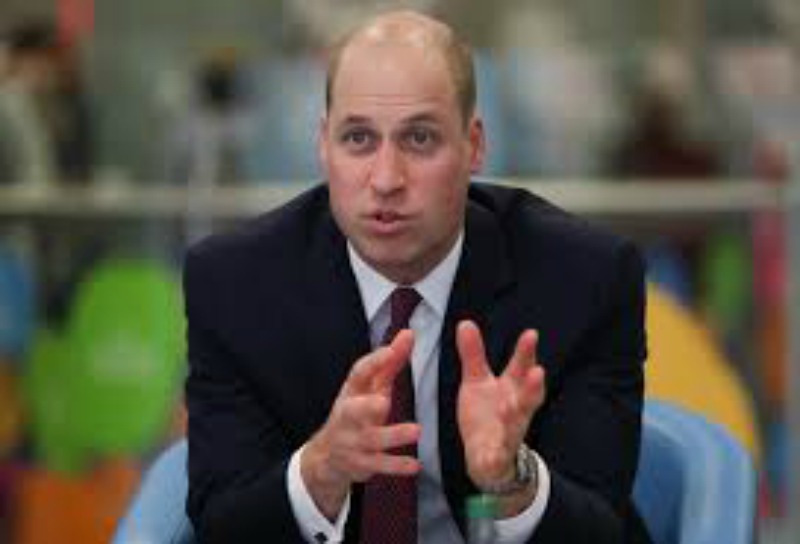 Kensington Palace has announced that Prince William will visit Israel and the Palestinian territories at the end of June.

He will be the first British royal to make an official visit there.

The prince will begin his 24 to 28 June trip in Amman, Jordan, then travel to Jerash in Jordan; Tel Aviv and Jerusalem in Israel; and Ramallah in the West Bank.

No British royal has ever made an official visit to Israel, whose occupation of the Palestinian territories is considered illegal by the UK. William’s father, Prince Charles, attended the 2016 funeral of former Israeli President Shimon Peres in a private capacity.

This is also the first official royal visit to the Palestinian territories. It comes at the British government’s request.