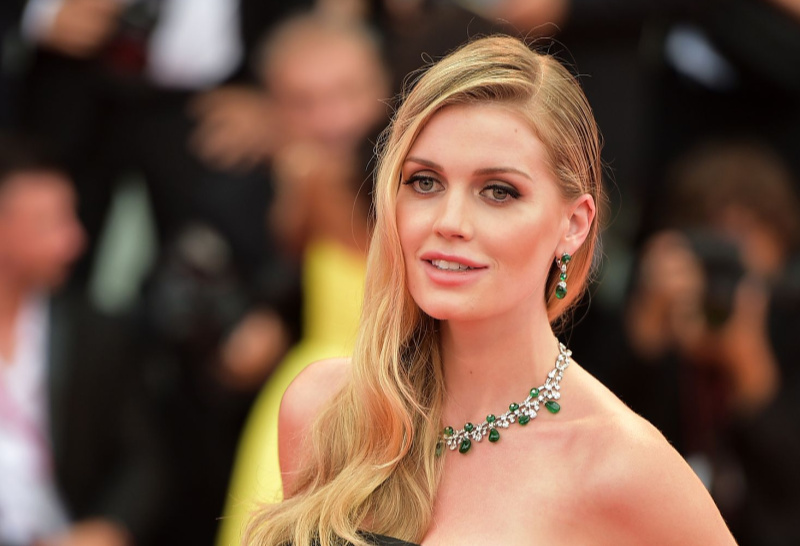 A source told Daily Mail that Michael proposed to Kitty before Christmas. The 29-year-old model has been on holiday in Cape Town.

Kitty welcomed in the new year in The Mother City, sharing a clip from the beachside on Instagram, writing: “First sunset of the new year.”

According to the source, the news of the engagement was well-received by her family, and despite his wealth, Michael is “humble” and “low-key.”

Michael turns 61 this month and is 32 years older than his fiancée.

According to reports, the couple first went public with their relationship in New York City in May 2018 and Kitty was photographed wearing an engagement ring on her ring finger seven months ago. 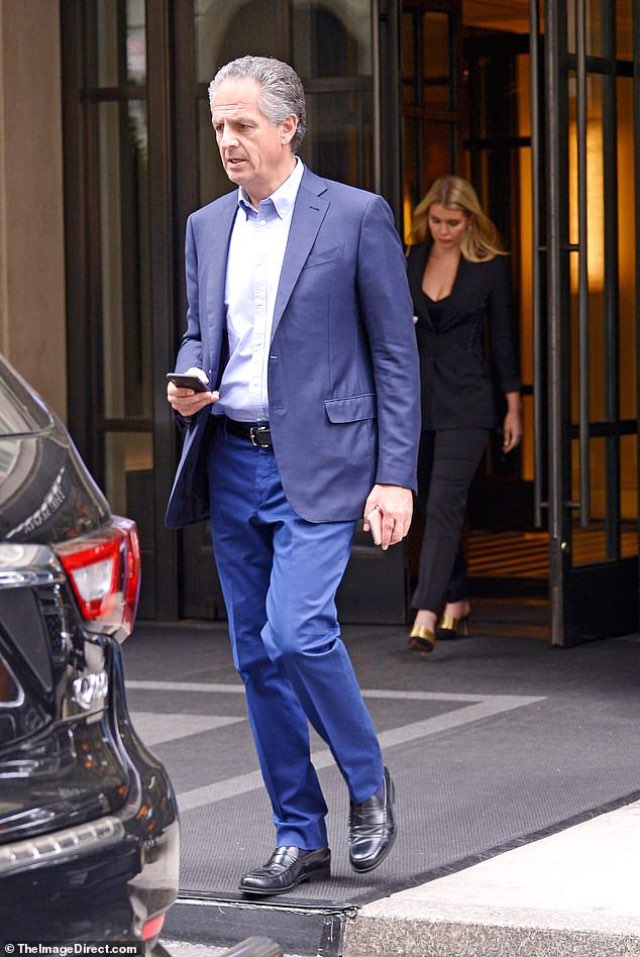