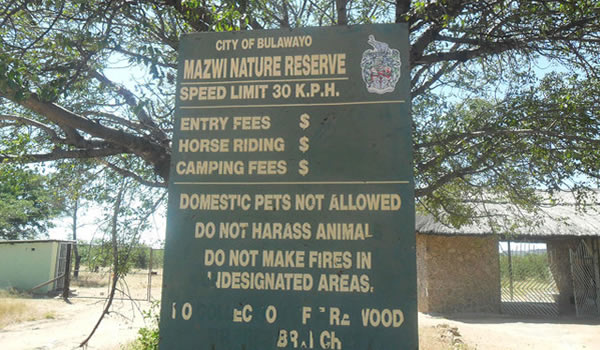 The prison officers and other local residents ferry the firewood to their homes for cooking purposes.

Others are into the business of selling the poached firewood to desperate residents who have to endure frequent power cuts.

According to the latest council report, firewood poaching is rampant at the nature reserve located 28 km west of the city near Khami Ruins.

“Joint operations were conducted by rangers and Forestry Commission targeting Mazwi Nature Reserve where rampant harvesting of firewood was being perpetrated by St Peters community and Zimbabwe prison officers,” the BCC report noted.

“The Mazwi operation started on the 1st of August 2021 after the department had received a report that there was serious chopping down of trees in the nature reserve.”

The report revealed that during the blitz, one truck and six scotch carts full of firewood were confiscated by the BCC rangers.

“The operation was ongoing and the situation has returned to normalcy at the nature park,” the report adds. 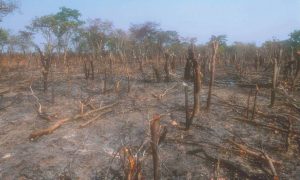 The local authority said it was is also battling with stream bank cultivation.

“An educational awareness campaign for stream bank cultivation was being conducted in ward 7 up to ward 29 using a hailer as gatherings were banned due to Covid-19. Only six people, two rangers, two fire staff members, and police officers were involved in the campaign.”

During the operation, a total of 65 tickets were issued to offenders for various offences and 48 offenders have paid with the BCC realising $57 175 as revenue.

The firewood poachers have also been accused of starting veld fires. Mazwi Nature Reserve is home to a variety of wild animals which include giraffes, impalas among other wild animals.