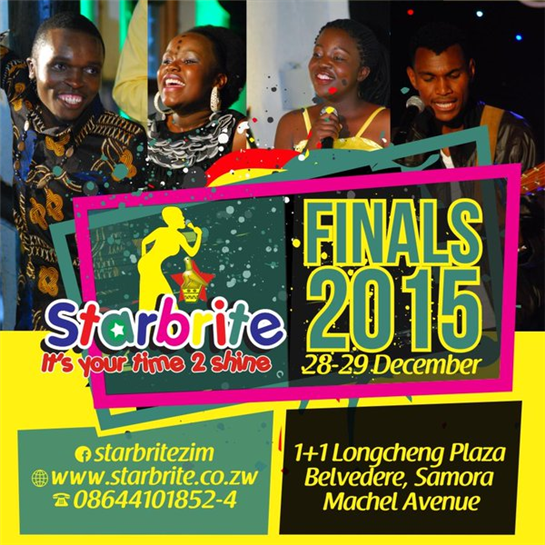 A FEMALE prisoner at Chikurubi maximum security prison in Harare recently won a holiday package for two in Masvingo worth $1,200 and $500 in cash after coming the winner in the 2015 Starbrite finals.
The finals were held in Harare on New Year’s Eve and Kudzai Nyoka won the first prize in the non-singing category which included beat dance, beat box and visual art.
Nyoka, 28, who become the first prison inmate to win such a prize, which included consolation gifts, recited a poem during her performance.
She is serving time after she duped several potential vehicle buyers thousands of dollars by claiming that she was a car dealer and had vehicles for sale waiting for clearance at the Beitbridge Border Post.
Novuyo Dube, 24, of Bulawayo was the overall winner and received a residential stand, building material and a recording contract.
According to the Starbrite producer Barney Mpariwa, the talent search strives to reach and identify all talent as art has proved an effective source of livelihood for most people.Advertisement