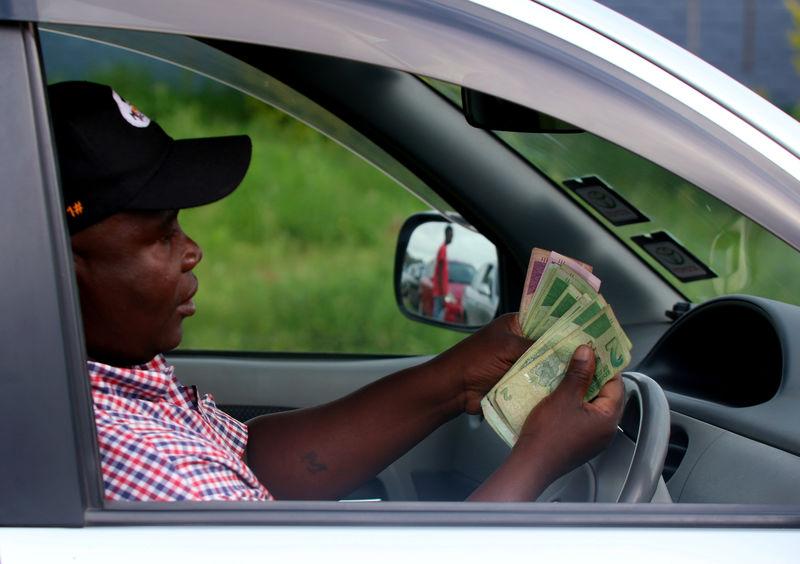 PRIVATE motorists are taking advantage of the temporary ban on public transport during the Covid-19 lockdown period to demand exorbitant fares from Zimbabweans travelling between the country’s towns and cities.

As part of measures to control the spread of the pandemic, President Emmerson Mnangagwa in March this year banned public intercity travelling but allowed cargo carrying trucks to operate within and outside the country.

Following the ban, desperate travellers have now resorted to private vehicles which are allowed to carry only three passengers at a time.

The private motorists are however taking advantage of the situation through charging ridiculous fares.

“On Monday, I boarded a lift from Bulawayo to Harare and I was made to pay US$20,” said one Margaret Banga.

“I had no choice except to pay the amount because I was going to attend my mother’s burial.

“US$20 is about 1 500 Zimbabwe dollars and that is a lot money. Some people are not even earning that much.”

She appealed to authorities to consider introducing government transporter, ZUPCO between towns and cities to operate under strict Covid-19 prevention conditions.

Before the lockdown, the Bulawayo/Harare route used to cost between $150 and $250.

“A lot of people are forced to travel during this Covid-19 period for different reasons.

A distance from Bulawayo to Victoria Falls which used to cost between $200 and $300 is now costing US$25 ($1 875 or slightly less), almost half of Zimbabwean teachers’ monthly wages.

“I tried to pay using Ecocash but the owner of the car insisted he wanted the fare in US dollars.”

A Bulawayo based motorists who regularly travels to Masvingo said he charges US$15 per single.

“The only fuel which I can access easily is that which is sold in US dollars. There is no way I can charge in bond notes when I have bought my fuel from the black market.

“I would rather travel alone than to charge money which does not buy me a loaf of bread,” said the motorist.

Some travellers prefer jumping onto haulage trucks which are still accepting local currency.

“I travel to Harare twice every week to buy goods for my business. I prefer using haulage trucks because they are cheaper and they normally travel at night when there are fewer police roadblocks,” said Lovemore Zishiri.