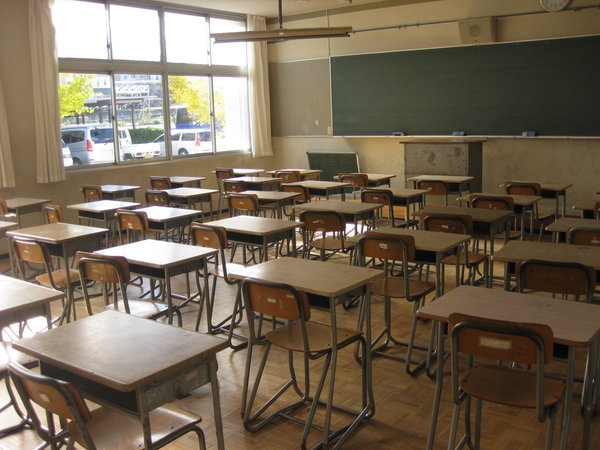 A parent is suing Mugure boarding school for $500 000 after her daughter was recently stripped naked by the son of the owner of the school.

Mugure is an elite school in Chivhu and one disgruntled parent has taken the school to the High Court demanding $500 000 in damages.

According to the parent, who cannot be named to in order protect the identity of the pupil, her daughter was stripped naked by the school director’s son due to lack of security or a matron to protect her at the school.

The parent is also suing the school for demanding school fees in US$, which she said was against the law. She said her daughter was also expelled from school for failing to pay $US500 for the third term this year and wants the expulsion to be declared unlawful.

“The plaintiff claim is for it to be declared that the failure by defendant to protect the minor child from bullying and further failure to protect her from the invasion of her dormitory violated her right to appropriate care when removed from the family environment,” she said in her application.

The aggrieved mother said she had a misunderstanding with the school’s authorities over bullying, sexual molestation and invasion of the girls’ dormitory by senior boys at the school which resulted in her daughter being expelled.

According to her application, there were only two girls in the Form Two class.

“In July the two girls were allegedly confronted by seven boys who abused them physically, sexually before they left the girls practically naked. One of the boys involved in the bullying and sexual molestation is a child of the director of the school, Mr Daniel Chapinga (Mr Mugure).

“My daughter was extremely traumatised by the incident to the extent that she did not want to return to school after the exit weekend of June 2019, but the school encouraged her to return relevant authorities would take corrective action,” she said.

The parent said one of the school directors only identified Makwande promised to take corrective action but nothing was done about the incident.

She submitted that early October another incident involving Chapinga’s son and other senior boys happened when the group invaded the girl’s hostel during the night while the girls were sleeping thereby invading their privacy.

When she complained, her daughter was expelled with the school pointing out the reason for the expulsion was for non-payment of school fees.