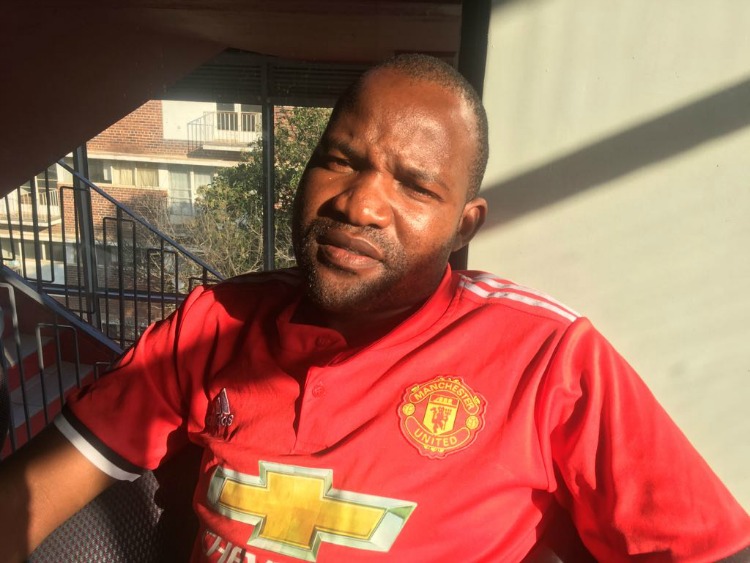 Chiredzi: A Zimbabwe Prison and Correctional Services (ZPCS) officer has been relieved of his job after a disciplinary hearing convicted him for using “traitorous or disloyal” words towards President Emerson Mnangagwa.

He was also charged for undermining President Mnangagwa and attending an MDC Alliance rally held in Tshovani Stadium, Chiredzi on June 10, 2018.

On count one, Mahlabera was found guilty for contravening Section 3(1) of the Prisons (staff) (discipline) Regulations of 1984, using “traitorous” or “disloyal” words against Mnangagwa.

“On the 09th day of April 2018 and at (or near) Chiredzi prison, the said 2929948A C01 Mahlabera John (Herein referred to as accused), being a member of the Service, did: Unlawfully made political comments on his Twitter account after an MDC Alliance rally that was held at Jerera Growth Point in Zaka which was addressed by Nelson Chamisa, the President of MDC Alliance political party,” reads the charge sheet in part.

“He wrote the following words on his Twitter account ‘Come to Chiredzi my President’ thus showing loyalty to the opposition party president, thereby exhibiting disloyalty and disgraceful conduct to the President of the Republic of Zimbabwe.”

On the second count, Mahlabera was also found guilty for contravening Section 3(46) of Prisons (Staff) (Disciplinary) Regulations 1984 after he attended Chamisa’s rally which was held in Chiredzi.

“Being a member of the Service, did: Unlawfully and intentionally participated in active politics when he attended MDC Alliance rally which was held at Tshovani Stadium in Chiredzi on 10 June 2018, whereupon, the accused was invited to the podium by MDC Alliance president Nelson Chamisa who then introduced him to MDC Supporters. 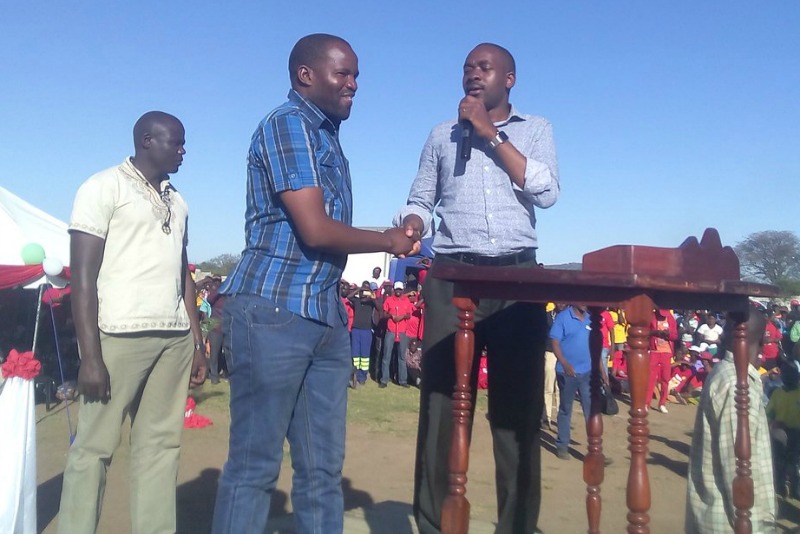 “The member was then promised promotions or work as a security detail if Nelson Chamisa wins the harmonised elections that were held on 30 July 2018 for showing a partisanship with MDC party,” the charge sheet further reads.

Advocate Collin Maboke of the Zimbabwe Lawyers for Human Rights who represented Mahlabera during the disciplinary hearing said he will appeal against the prison officer’s conviction at the High Court.