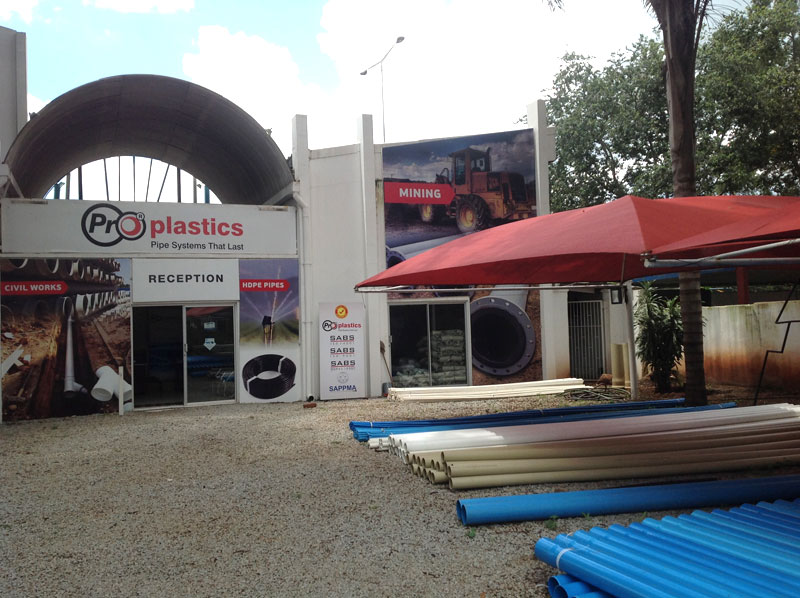 ZIMBABWE’s biggest pipe products producer, Pro Plastics has recorded a 240% increase in export sales amid a resilient performance in the first half of 2021.

The company has been pursuing a vigorous export sales strategy over the last years and the efforts have been sustaining an upward trend in the sales category.

“Notably, exports grew by 240% and contributing 11% of total turnover for the period under review. A significant portion of the group’s revenue was recorded at the interbank rate having been received in United States Dollars,” ProPlastics chairman, Gregory Sebborn said.

The figures indicate a huge growth from the levels of 71 %, which contributed 7 % to total revenues in the quarter ended March 31 2021

In the period ended March 2020, export sales contributed just 2% to the total revenue.

Local companies have since taken advantage of export sales and Reserve Bank of Zimbabwe policy initiatives allowing companies to retain a portion of their foreign currency earnings to beef up internally generated resources.

Meanwhile, during the period under review, turnover grew by 120 % to $889 million from $ 404 million in the prior period on the back of a 71% increase in sales volumes.

Cost of sales increased sharply given the global raw material shortages which in turn resulted in sharp upward price adjustments.

Consequently, the group recorded a gross profit of $257 million compared to $ 209 million in the prior period while overheads were contained to minimum levels during the period.

Profit for the period was $57 million compared to a loss of $58 million in the prior period. The statement of financial position remained strong with total assets amounting to $2,1 billion. Borrowings remained minimal with a debt-to- equity ratio of 2%.

Added Sebborn: “With the business environment improving, and plans put in place to ensure consistent supply of raw materials, it is expected that the demand for the Group’s products will continue to firm, and product supply gaps minimised into the second half of the year.”