According to Times magazine, the list was not a measure of power and stresses that it is “a designation of individuals whose time, in our estimation, is now”.
The magazine also made it clear that the entrants are recognized for changing the world,
“regardless of the consequences of their action”. 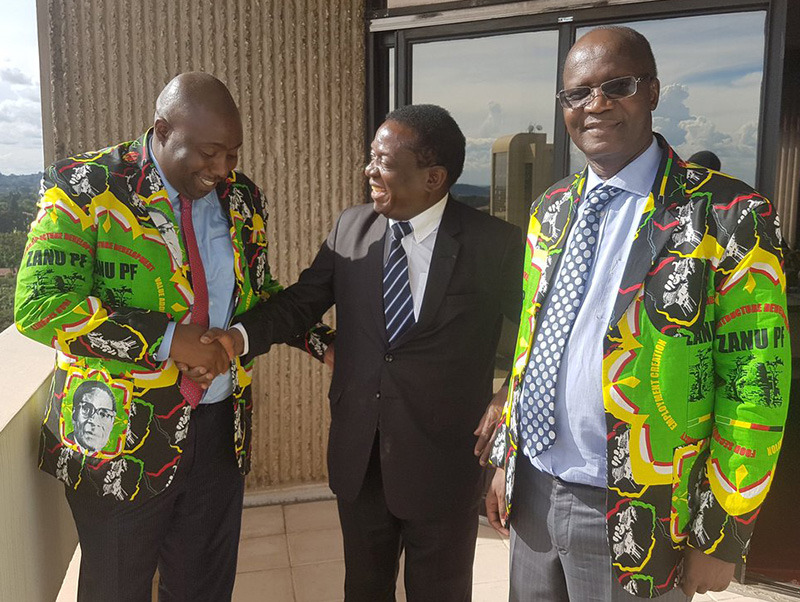 However, in a tweet about Mnangagwa’s listing, Prof Moyo said: “Time Magazine, what imperialist pamphlet is that?

“For a moment I thought you are asking of the Nobel Prize. Time`s top 100 list is notorious for headlining influential crooks, criminals and mass murders.

“Even Osama Bin Laden had the honour to make the list in 2007, Next question!

Moyo was responding to one Dominic Chimhavi@DChimavi who had remarked:

“Time Magazine has named South African comedian Trevor Noah and Zim President ED Mnangagwa among the most influential people of 2018.

Others felt Mnangagwa was wasting money paying US public relations companies to lobby for his government abroad.

“A mafioso like ED getting on the list means he has engaged some of the corrupt PR companies to do his bidding and he is wasting state resources and hard currency badly needed to revive manufacturing sector back home,” said a Twitter user who identified himself as Gonye.