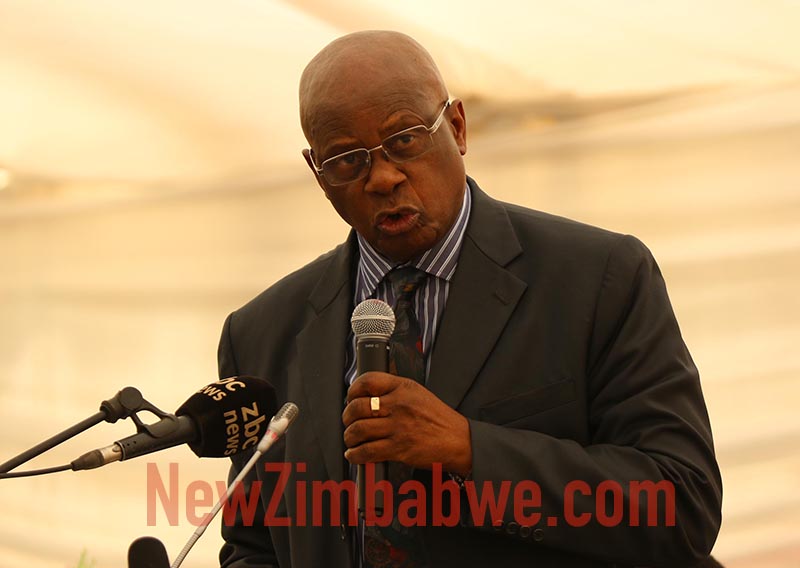 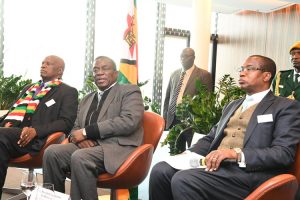 GLOBALLY respected economist and public policy expert, Professor Mthuli Ncube, is thought to be in the frame as President Emmerson Mnangagwa’s puts together his cabinet after the bitterly disputed July 30 elections, it has emerged.

NewZimbabwe.com heard Friday that the London-based former vice president and chief economist at the African Development Bank (ADB) had “submitted his CVs and they were received”.

Sources said Prof Ncube was likely being considered for the finance ministry where he would replace Patrick Chinamasa who lost the July 30 elections; either that or the Reserve Bank of Zimbabwe (RBZ) where he would take-over from current governor John Mangudya. 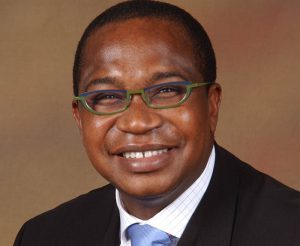 In January this year, Ncube – then with Quantum Global – hosted President Mnangagwa and his delegation as the Zimbabwean leader attended the World Economic Forum meeti

Founder the since-collapsed Barbican Bank, Prof Ncube could not be reached for comment although he is understood to be in the country.

Responding on Twitter, locals suggested that Ncube was making a “pitch” for a seat on Mnangagwa’s cabinet.

The prospect did not, enthuse blogger @mmatigary who remarked;

I respect Muthuli’s comprehension of finance theory – Markov Chain, Black-Shore models etc. But his grasp of economics is suspect! It’s shown in his article:
– adoption of Rand is a foolish notion
– he doesn’t get that Bond is Zim$! ?@Busisa74 @chitaganya @nigelchanakira

Mthuli is officially a South African, he won’t pass security clearance. Politically and security wise it won’t fly. He wrecked a bank so has probity issues to contend with my Lords.

Others however felt he is the right person for the job.

He is a great candidate, my fear is that for most of these guys it would be a huge climbdown. From world bank economics to discussing forex allocations with Mukupe and company. If they can accept it would be owesome.

Meanwhile, in the article on kick-starting economic recovery, Prof Ncube said; “There is a lot of work to do on the economic front but what is important is to draft a very clear economic vision and strategy for the country, to create an economy that exhibits strong GDP growth over a period of 10 years which should be sustained and shared.”

On the currency question, he said; “What I would argue now is that we remove the bond notes currency because it is becoming a surrogate currency to the Zimbabwean dollar without the macro-economic credibility to support it.

“The bond note currency is bad money and we know that, in economics, bad money drives out good money. It’s not surprising that the US dollar is now in short supply because people are not banking them.

“So, the immediate course of action is to remove the bond notes and then let the US dollar become the core currency but over time we have to bring back the Zimbabwe domestic currency. That’s what will deal with liquidity issues in a big way.”

Newly elected Members of Parliament and Senators are set to be sworn-in next week on Wednesday after which President Mnangagwa will be expected to reveal his new cabinet team.

Ministers are drawn from the legislature and although Prof Ncube did not contest the July 30 ballot, the Constitution allows the president to appoint five MPs.