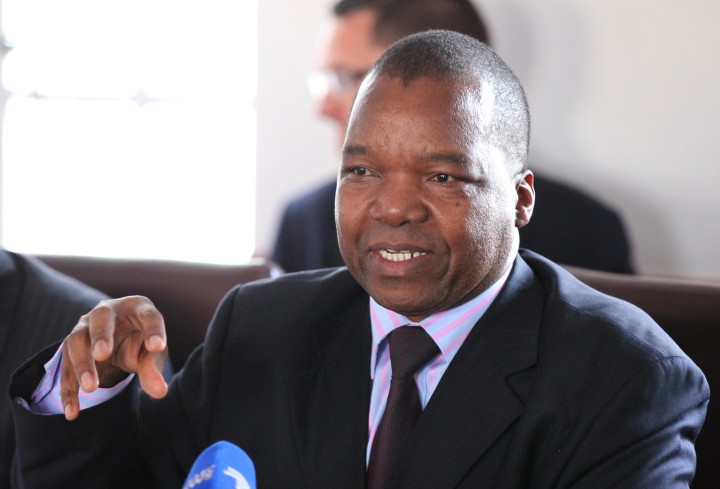 CENTRAL Bank governor John Mangudya on Thursday said the culture of profiteering by local businesses was fuelling imports as locals bid to avoid high prices on local products.
Zimbabweans imported goods worth $2,99 billion in the first half of the year compared to exports of $1,23 billion.
“The fact that we are importing more than what we are exporting shows that there is a demand in the market which can be covered by the locals,” Mangudya told a business meeting at a local hotel.
“Producers must start realising mark-ups of between five and 10 percent not this mentality of having 50 percent mark-up. That’s why we have more imports than exports,”
Mangudya also told the meeting to brace for more changes in the economy.
“We have to put ourselves up in order to attract global investors. The fact that we are having International Monetary Fund (IMF) staff monitored programme (SMP) in the country means that we are healthy and everyone wants to come and see what we are doing,” he said.
Zimbabwe’s performance under the International SMP was deemed satisfactory by the IMF despite missed targets, with the country setting the foundation for a track record of policy implementation.
The Fund management has approved the SMP, which will run for 15 months, with pressure on government to demonstrate fiscal discipline by next year to unlock financial support from international financiers.Advertisement