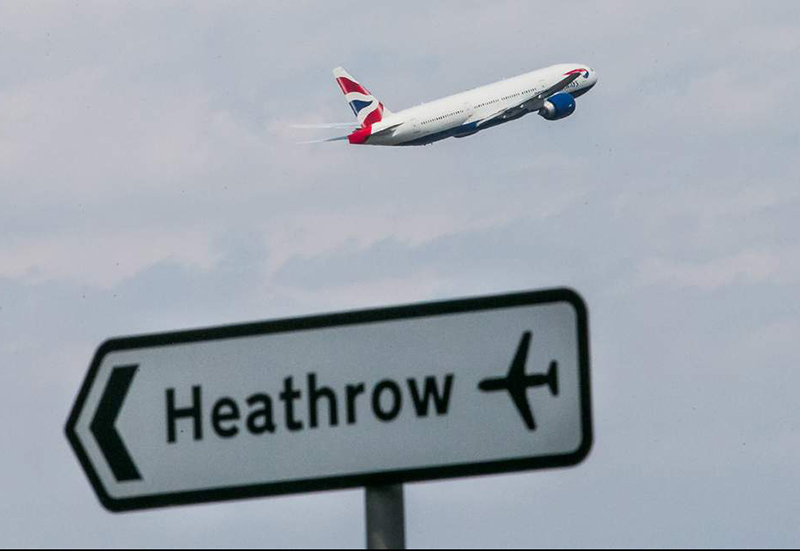 By The Telegraph (UK)

THE self-proclaimed “Pablo Escobar of the falcon egg trade” is facing another lengthy jail sentence after being caught at Heathrow airport with a stash of 19 rare eggs strapped to his chest.

Jeffrey Lendrum, 56, a prolific egg smuggler, was stopped in June last year with the eggs, as well as two which had already hatched in transit.

He had arrived in London from South Africa carrying two rare vulture eggs as well as others from rare and endangered birds of prey including vultures, eagles, hawks and kites, worth up to £100,000.

Lendrum, who has Irish and Zimbabwean citizenship, has a series of bird smuggling convictions spanning decades.

Most recently, in October 2015 he was sentenced to four-and-a-half years in prison for theft and smuggling after being found caught carrying four rare peregrine eggs in Sao Paulo but was was released on bail pending appeal and promptly fled the country.

In 2010, he was caught trying to smuggle 14 rare peregrine falcon eggs out of the UK after being intercepted at Birmingham airport when a cleaner noticed him acting suspiciously.

Officers found eggs in socks that were bound to his body to keep them warm. He said the strapping was to help cure his back pain, later admitting stealing them from a nest on the side of a mountain in south Wales.

He also has previous convictions in Zimbabwe and Canada.

Lendrum has always insisted that he was motivated solely by compassion.

He told author Joshua Hammer, who is writing a book about his exploits, that he “must have climbed to a thousand nests” but insisted there was “no money in it” and that he only retrieved dead eggs for research.

“The whole media has portrayed me as the Pablo Escobar of the falcon-egg trade,” he complained.

Lendrum was remanded in custody on Tuesday after pleading guilty to four counts of evasion of a restriction and was warned he faces a lengthy jail sentence.

He insisted he brought the eggs into the country to protect the birds because their natural habitat was being destroyed and his lawyer claimed he had always intended to declare them on arrival at Heathrow.

But Sean Sullivan, prosecuting said: “He was illegally importing rare birds of prey in the UK.

Judge Neil Sanders said: “There was an incongruity of the whole account.”

Lendrum will be sentenced on Wednesday.