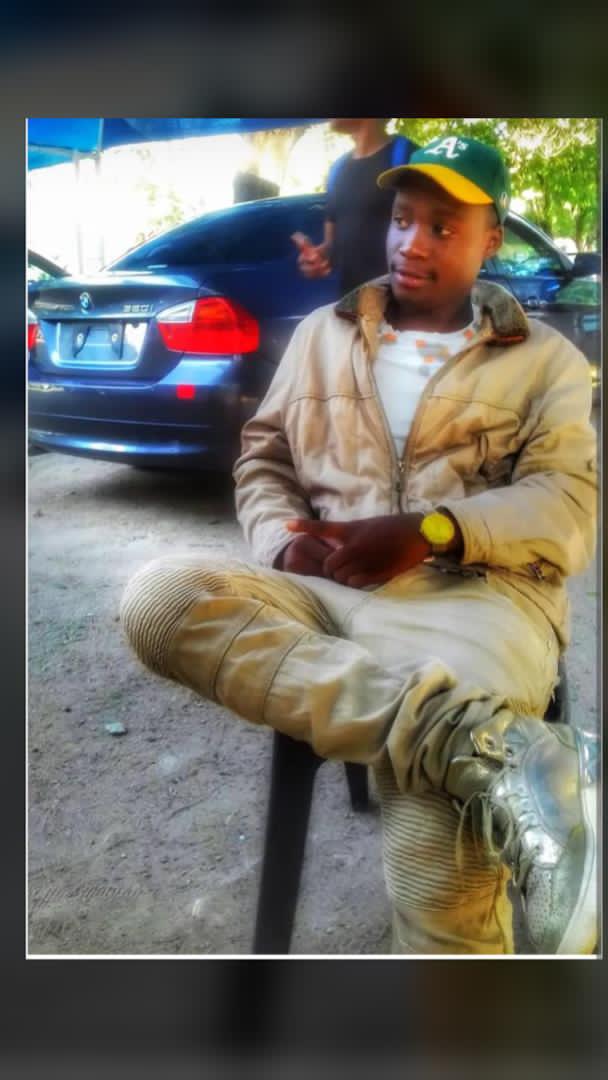 THE Chinhoyi community Friday morning woke up to shocking news of the death of prominent journalist’s son,  Arthur Jena whose  bloodied body was discovered at Christos Shopping Centre.

Arthur is son to prominent Voice of America’s Studio 7 journalist, Nunurai Jena  who also writes for NewsDay and Standard newspapers.

Jena confirmed to NewZimbabwe.com his son’s death, although he was not in a position to give further details.

“Yes chief, it’s true…l am devastated, it is difficult,” said a distraught Jena.

The now deceased, in his 20s, is believed to have met his fate in the wee hours of Friday between 2am and 3am, and his body was discovered by passersby going for morning prayers.

The previous night, he had told his family he was spending the night at a friend’s house.

Circumstances under which the university alumni passed on remain a mystery, with others suggesting he could have fallen off a moving truck, resulting in him sustaining fatal head injuries.

Mashonaland West police deputy spokesperson, Assistant Inspector Ian Kohwera, said police investigations were underway, while the media would, at a later stage, be furnished with circumstances surrounding the incident.

Funeral arrangements will be announced in due course.