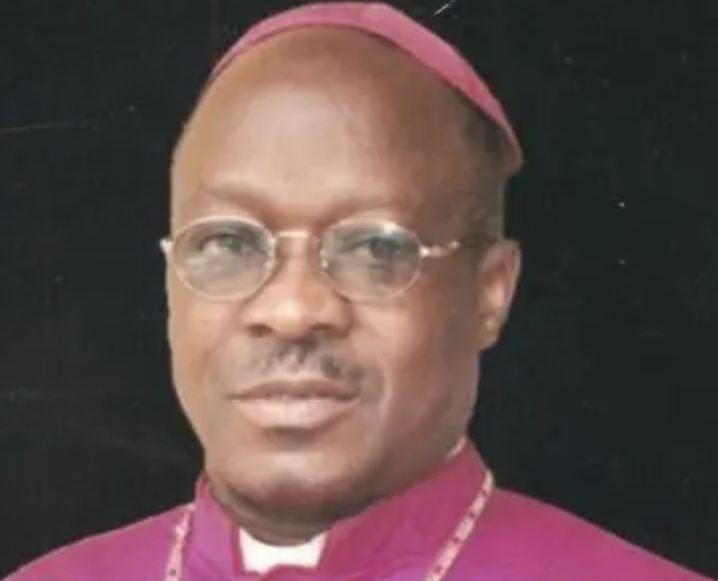 THE Roman Catholic Church has been plunged into mourning following the death of prominent Bishop Emeritus Martin Munyanyi Sunday morning.

The towering cleric of the Diocese of Gweru collapsed and died at his Shurugwi house under yet unclear circumstances.

“To all priests, religious brothers and sisters and all the lay faithfuls, dear brethren, my dear brothers and sisters in the Lord it is with a heavy heart to announce to you the sudden passing on of Bishop Emeritus Martin Munyanyi of Gweru Diocese, who collapsed and died at his home in Shurugwi,” said Rev Mavhiya.

Pope Benedict XVI in May 2006 appointed Munyanyi the new Bishop of the Roman Catholic Diocese of Gweru.

He succeeded the late Bishop Francis Xavier Mugadzi as bishop of the more than 196 000 Catholics in the Diocese of Gweru.

Munyanyi was born on January 3, 1956, in the Bikita district, Masvingo province then in the Diocese of Gweru.

He attended Beardmore Mine Primary School and Silveira Mission School before proceeding to Chishawasha to study for the priesthood and was subsequently ordained priest on September 3, 1983.

Funeral arrangements will be announced in due course.