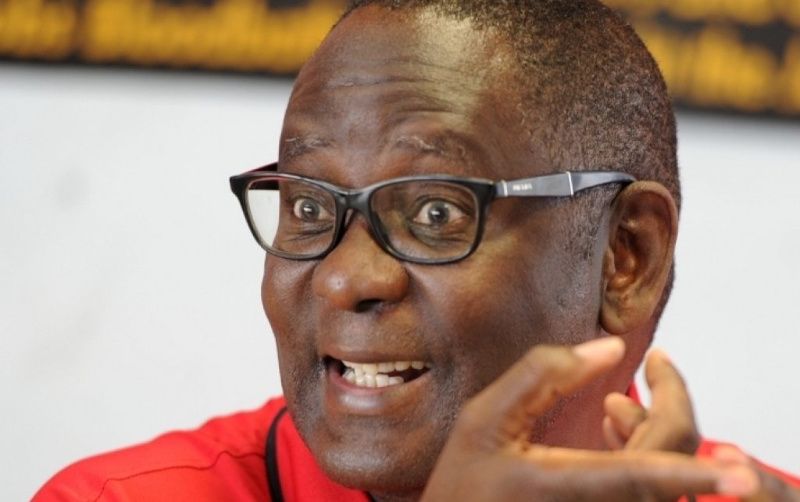 He told eNCA during an interview on Thursday that he had no idea how he was exposed to the novel coronavirus.

Vavi said he was tested for the virus on Wednesday after catching what felt like the flu on Friday. His condition worsened over the weekend.

At the time of publication, 1 380 South Africans tested positive and five died. There were 40 000 deaths globally.

Vavi joins a string of prominent South Africans who have contracted the virus, including ACDP leader Reverend Kenneth Meshoe and MP Steve Swart, as well as the president of Netball South Africa, Cecilia Molokwane.

Vavi said he underwent a test to be on the safe side.

“The worst I was expecting was to test positive and there you are… the reason why it’s such a dangerous disease or virus is because you take it so lightly,” Vavi told the television channel.

Vavi told News24 that he received his results when he already felt better.

“Gosh, comrades, on the day I feel much better, the lab called to say I tested positive for coronavirus! It’s mild but needs self-isolation at home. I will run it out, steam it out and just relax and observe all the rules,” he said in a text message.