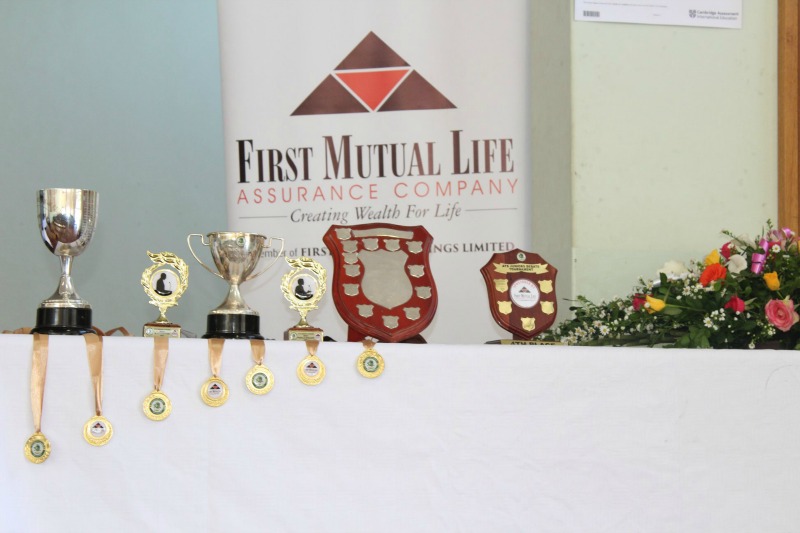 COMPANIES in the property sector say business has slowed down due to the negative impact of the Zimbabwe dollar on their systems as well as shrinking levels of disposable incomes among potential clients.

Speaking on the recent performance of the property sector in the first half of 2019, First Mutual Properties (FMP) chairman, Elisha Moyo said that the residential market experienced a downward trend after the multi-currency system was outlawed through the inception of Statutory Instrument 142 of 2019.

“Some sellers withdrew their properties from the market following the introduction of the mono- currency system,” he said.

“The property market remained subdued largely due to the effects of the depressed economic conditions that led to the streamlining of productive and other expansionary activities, erosion of purchasing power, job losses and deteriorating social service delivery.”

The FMP boss pointed out that constrained economic activity led to a decline in the demand of for commercial space resulting in lower occupancy levels, especially in Central Business District Offices.

While FMP’s revenue for the period grew by 70% to $6.7 million and occupancy levels increased by 8.35% to 82.79%, the growth was attributed to exchange rate depreciation, inflationary linked rental increases of between 30 to 150 % across the industry.

The growth was driven by a combination of exchange rate depreciation and rising inflation.

Echoing similar sentiments, FBC Holdings chairman, Herbert Nkala noted that the real estate property activities remain subdued despite being one of the preferred hedge solutions in the prevailing inflationary environment.

“Activity on the property market however remained slow and this was further worsened by the abolition of the multi-currency system which has discouraged sellers from disposing their real estate property. On the construction side, the cost of building materials remains high resulting in a general slowdown in construction activities,” he said.

“The volatile economic environment remains a threat to the property market in terms in the context of returns transaction volume value preservation and successful completion of new construction projects. Construction costs have drastically gone up as most building materials have increased in both US$ and RTGS$ terms,” he said.

Mutandagayi said that despite the weakening demand, property owners under pressure to preserve value from the rising inflation embarked on rental increases but the decline in capacity utilisation and business activity downscaling further handicapped tenants rent paying capacity.

As a result, rent reviews across the commercial market lagged behind inflation in the first quarter of 2019. The free threshold remain suppressed as sellers insist on US dollar price settlements.

Revenue for the first half of the year increased by 15% to $2.7 million, up from $2.3 million recorded during the prior year against a back of 6 % rise in occupancy levels.