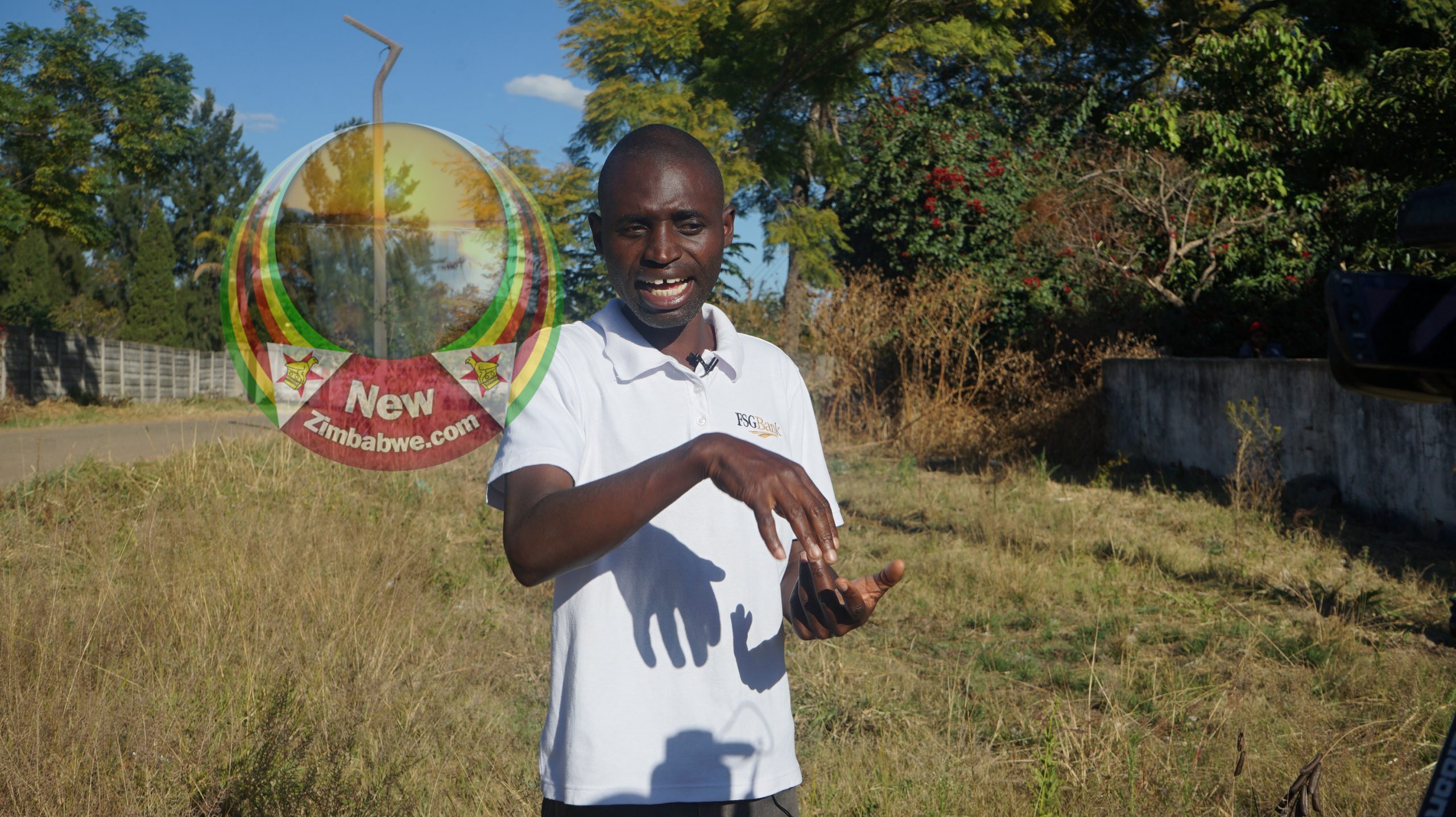 SELF-STYLED prophet Daniel Madungwe, better known as Prophet Madungwe, is back to his verbal theatrics, this time making claims late popular Nigerian preacher TB Joshua was a clean candidate for the kingdom of heaven.

TB Joshua died of unknown causes in his home country in the early hours of Sunday and is yet to be buried.

In an interview with NewZimbabwe.com Wednesday, Madungwe, who has previously claimed making regular visits to enjoy dinner with The Almighty, said he (Madungwe) was now officially ordained “heaven army commander and has replaced Michael”.

“There are platforms which have been reporting that Prophet Madungwe has welcomed the late Prophet TB Joshua in heaven and that is a lie.

“I said TB Joshua qualified for heaven, all the departments of heaven including the heaven army which is led by Prophet Madungwe approved that he qualifies for heaven because of his works. Those saying we welcomed him, that is fake news.

“I am the new heaven commander and I do not welcome people in heaven, I fight spiritual wars not welcoming people.

“TB Joshua was not given automatic entry to heaven, but it was because of his works,” said Madungwe.

Madungwe also said that people should repent otherwise they will all die of Covid-19.