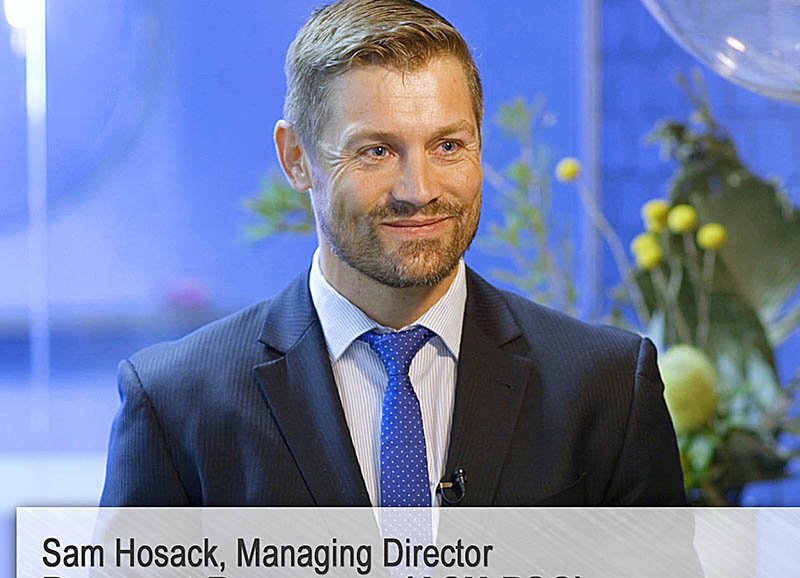 Prospect Resources has advised the sale of the Prospect group’s 87% interest in the Arcadia Lithium Project to a subsidiary of new energy lithium-ion battery material producer, Zhejiang Huayou Cobalt Co., completed on 20 April 2022.

As announced by Prospect on 23 December 2021, the Transaction was for a cash consideration of approximately US$377.8 million.

Following payment of US$26.8 million in Zimbabwean capital gains tax and US$8 million to Sinomine in relation to the termination of the offtake agreement between Prospect and Sinomine, US$342.9m was received on completion of the Transaction.

“We are extremely delighted to have successfully completed the Transaction with Huayou. I would like to take this opportunity to express a sincere thanks to the Government of Zimbabwe. Without their strong support and vision we simply would not have been able to complete this Transaction, confirming indeed, that Zimbabwe is open for business and is a premier jurisdiction for the burgeoning lithium industry.

“We would like to thank Huayou for their professionalism throughout the Arcadia transaction. Huayou’s pedigree as a leading electric vehicle battery precursor producer opens up opportunities in Zimbabwe and supports our strategy both in Zimbabwe and the broader sub-Saharan region.

“The Transaction, being the culmination of years of effort progressing and developing the Arcadia Project to this point is a testament to the skills and expertise of the Prospect team, who are now firmly focussed on the path ahead, to build the next iteration of Prospect, a developer of lithium and battery and electrification metals projects.

“I would also like to thank our financial and legal advisers for their continued hard work and diligence over the course of the year. Lastly, I would like to thank our shareholders for your on-going support throughout the journey, and hope to enjoy your continued support as we embark on the next phase.”