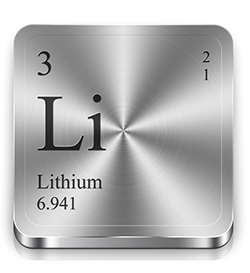 HARARE: Australian-listed junior miner Prospect Resources has secured a seven year offtake arrangement with Hong Kong based Sinomine Resources Exploration.
Sinomine Resources Exploration will invest $10 million in Prospect’s Arcadia lithium project in Harare to fund construction of its mine and plant.
Under the offtake arrangement, Prospect agreed to sell 390,000 tonnes of spodumene concentrate and 1,097,000 tonnes of petalite concentrate using a market linked price.
“The transaction will fully fund the building of Prospect’s Lithium Mine and Plant at the Arcadia Lithium Project through to full production. This deal is the culmination of close to a year’s work,” company chairman Hugh Warner said in a statement on Friday.
Prospect and Sinomine established a joint committee to finalize the design and implementation of the plant while a feasibility study is expected to be completed in 3 months.
Sinomine president and chief executive Pingwei Wang said that the development would “create value for the local community as well as shareholders of both companies.”
The Arcadia Lithium project was recently granted national project status by the Zimbabwe government.
The project is the largest lithium deposit in Africa comprising 808,000 tonnes of lithium.Advertisement