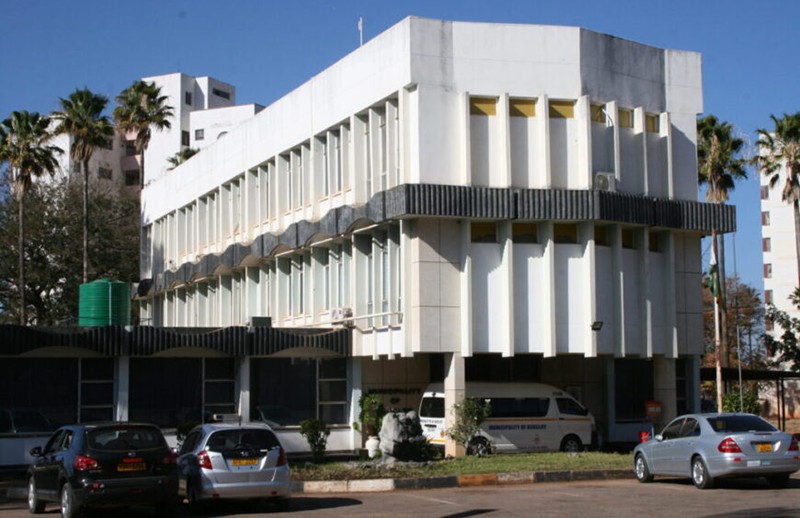 REDCLIFF Municipality’s executives have incensed councillors over their failure to put into action what would have been resolved at full council meetings.

The acrimony between the two sides – councillors and management – played out last Thursday when the politicians walked out of a scheduled meeting in protest over what they termed “non-implementation of resolutions.”

Redcliff Mayor, Clayton Masiyatsva, citing procedure, had to call off the meeting after the Citizens Coalition for Change (CCC) dominated chamber was reduced to chaos as a war of words ensued.

Councillors insisted the meeting would not proceed if their concerns were not addressed.

Before proceedings started, CCC chief whip, Makanyara Piki told the House that councillors had grievances, which they wanted to air before the start of the meeting.

Masiyatsva, however, asked if the said concerns were part of the full council agenda.

Said the mayor; “Are the concerns which you want to raise part of the full council agenda that we have here?”

“If not, then you must follow procedure as each and everyone of us here knows the procedure fully well and how issues are supposed to be brought to the house

“We are now over four years here, so we know what must be done. Therefore, let us continue with the business of the day.”

However, the councillors would not have any of it, with councillor Godwin Sibanda’s secondment of the motion by Piki.

“His Worship, as councillors we have grievances here pertaining to the non-implementation of resolutions which we make here. Some of the grievances also affect this full council meeting,” said Sibanda.

However, after consultation with Town Clerk Gilson Chakauya, Masiyatsva stuck to his guns and insisted new matters, which were not part of the agenda could not be brought to the ongoing meeting.

“If we are failing to reach a compromise according to the law we are left with no choice, but to cancel this full council meeting,” he said.

“In my years as a councillor here this is my first time coming across such a scenario where a full council will be abandoned because people would have just failed to reach an understanding.

“Councillors can put their issues in writing and bring them to the committee for discussion while allowing business to continue. We are here to push service delivery,” said a disappointed Masiyatsva, before calling for the meeting to be aborted

Chakauya said councillors must follow procedures when bringing issues to the chamber.

The walk out spotlights the friction between councillors and managers at the local authority, which has adversely impacted service delivery, particularly water provision.