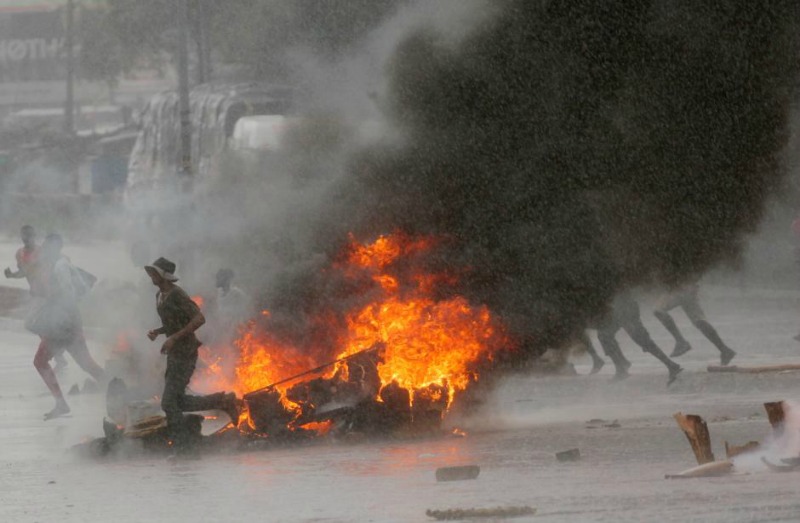 EVENTS of Monday to Wednesday this week, which were characterised by wild acts of violence among citizens, were calculated to unseat the government, Acting Foreign Affairs Minister Cain Mathema told foreign diplomats at a Harare hotel Thursday.

The country’s substantive Home Affairs Minister said the demonstrations were neither “civil” nor “peaceful” and were characterised by the “worst violence” the nation has witnessed in the recent past.

“The government is convinced that the protests had the hallmarks of a predetermined political agenda and that the identity of the personas and powers behind them is common knowledge,” said Mathema in his 10 minute address to nearly a hundred diplomats accredited to Zimbabwe.

He was referring to violent protests that rocked parts of the country during a massive job stay-away called by the Zimbabwe Congress of Trade Unions, NGOs and individuals over a fuel price hike by government. 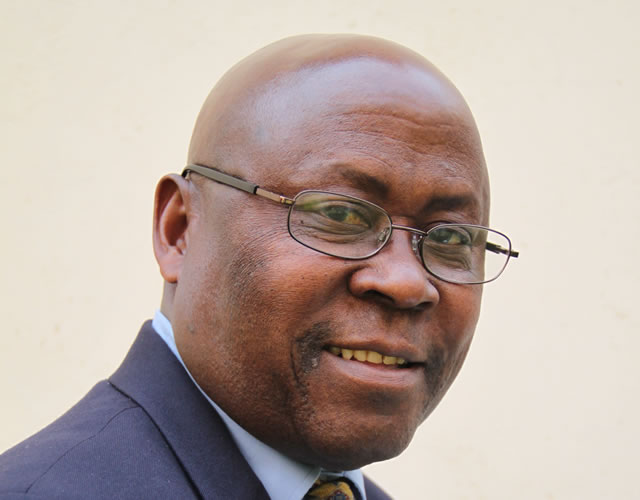 “Right from the start, the stay away was characterised by horrific scenes of attacks on other citizens, police, law and order institutions and infrastructure, general arson on state and private citizens’ businesses, looting, criminality and general terror perpetrated mostly by organised youth terror and vigilante groups.

“The government is saddened to assure the nation at large and you all esteemed Ambassadors that the violence occasioned by the stay away resulted in the loss of life of at least 3 persons including a policeman, who was murdered in the most brutal and barbaric way by stoning. These inhumane acts deserve condemnation.”

Mathema added, “The government is also keenly aware that recent confrontation has been fomented by ‘extraneous’ forces disguised as civil society groups or non-governmental organisations in pursuit of a nefarious agenda of unseating a constitutional government.

“The president and the entire government is not oblivious to the current difficulties and in some cases, the dire circumstances that confront our nation and would like to reassure that government will continuously intervene with mitigatory measures to ease any pain and difficulties thence.”

Soon after his address, Mathema was whisked away by his aides without giving ambassadors any opportunity to ask questions or pass comment.

The fuel price hike by more than double torched wild protests among crisis weary citizens who felt government was overburdening them with liabilities while failing to invent solutions to remedy a worsening national crisis.

The protests were characterised by the barricading of roads, burning of tyres and looting of shops in some instances.

The government responded with a massive crackdown on protesters, coupled with arrests on 600 suspects countrywide.

The ruling Zanu PF party maintains the protests were meant to embarrass President Emmerson Mnangagwa who out on a five nation tour to market his “Zimbabwe is Open for Business” mantra. 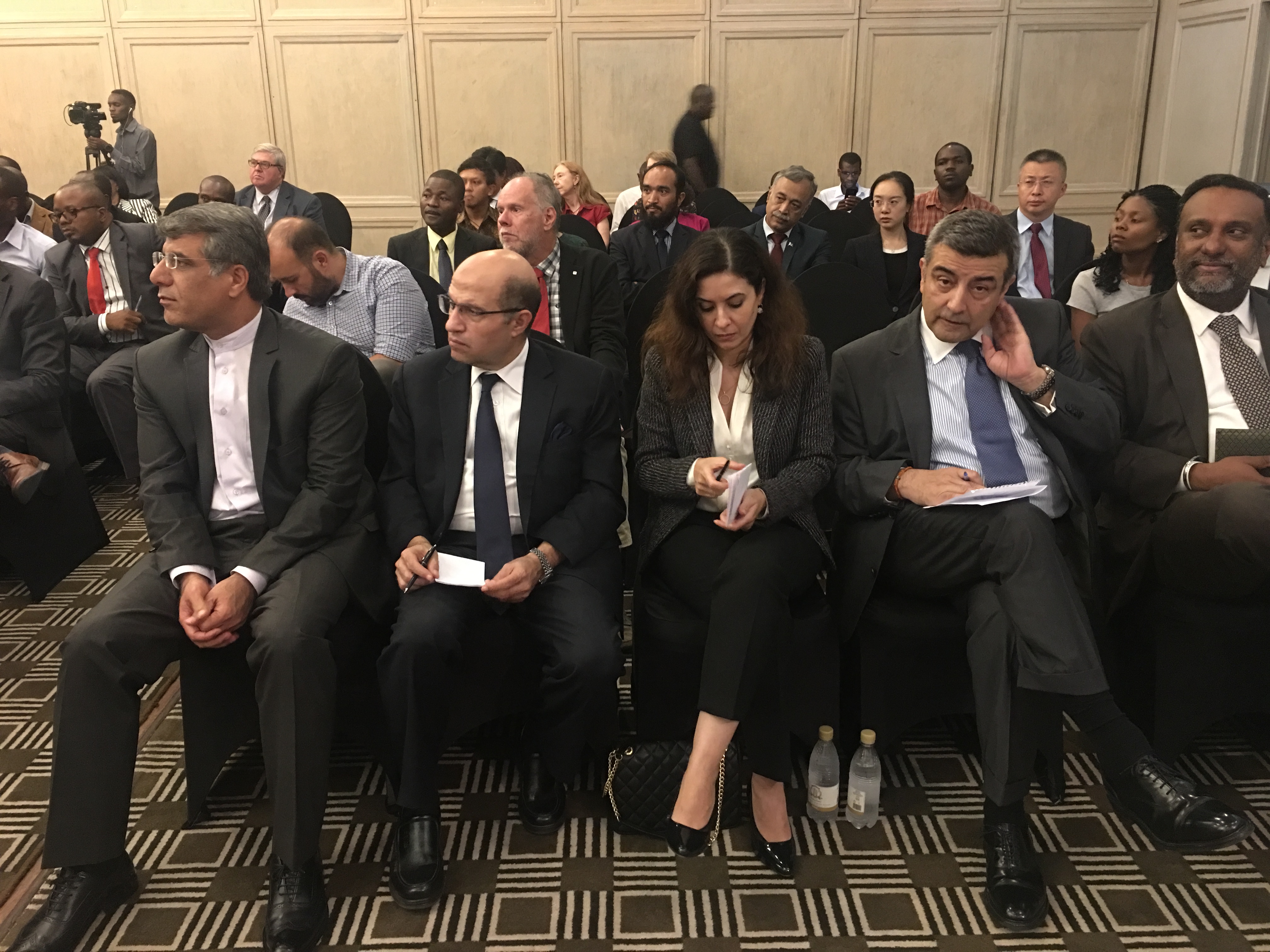 Some of the diplomats who attended the briefing by Minister Mathema