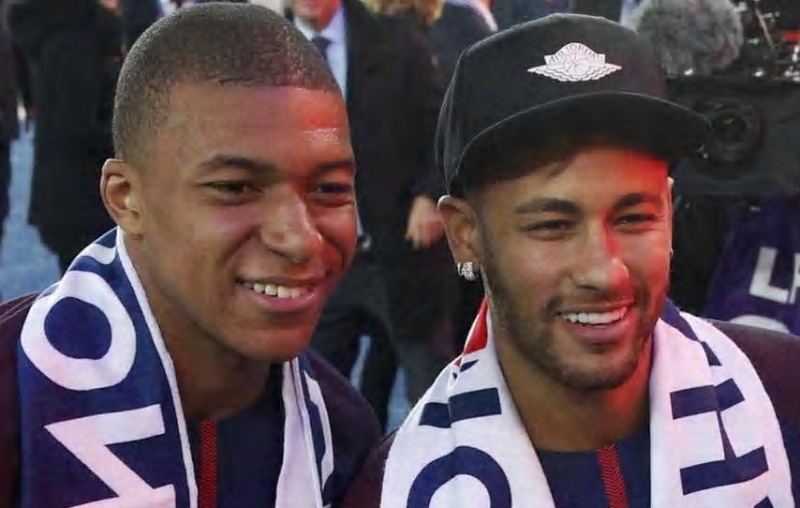 Paris Saint-Germain and Red Star Belgrade have said they are not aware of any wrongdoing following suggestions of potential match-fixing in their recent Champions League fixture.

A Red Star official is suspected of betting 5m euro (£4.4m) on the Serbian side losing the Group C match by five goals, French newspaper L’Equipe has reported. PSG won the game on October 3 6-1.

Both clubs have denied any wrongdoing, with PSG releasing a statement confirming they “categorically reject any and all direct and indirect implication in relation to these suspicions”.

“It was with the greatest amazement that Paris Saint-Germain discovered this Friday an article on the L’Equipe website regarding suspicions of match-fixing concerning the UEFA Champions League game with Red Star Belgrade on October 3, suspicions regarding the alleged actions of punters from Serbia,” it read.

“The club categorically rejects any and all direct and indirect implication in relation to these suspicions and would like to point out at no moment has Paris Saint-Germain been approached by the National Financial Court in charge of the investigation.

“Paris Saint-Germain remains at the disposal of the investigators and will not tolerate the slightest attack on its reputation nor that of its officials.

“To that end, the club reserves the right to take legal action against any party that makes defamatory statements against the club and/or its officials.

“The club reaffirms its profound attachment to the fundamental principle of sport, which is and always will be the integrity of its competitions.”

Red Star also insist they have done nothing wrong.

“Scandalised and disgusted, Red Star Belgrade rejects suspicions concerning the PSG-Red Star game and the implication of anyone from the club in any untoward dealings,” they said in a statement.

When approached by Sky Sports News, UEFA refused to confirm or deny whether any investigation into the match was taking place.

“UEFA never comments on potential, or the existence of, investigations into alleged match-fixing as to not compromise the process of such investigations,” they said in a statement.

“UEFA only communicates on specific cases/matches once disciplinary proceedings have been opened and/or decisions have been taken.”