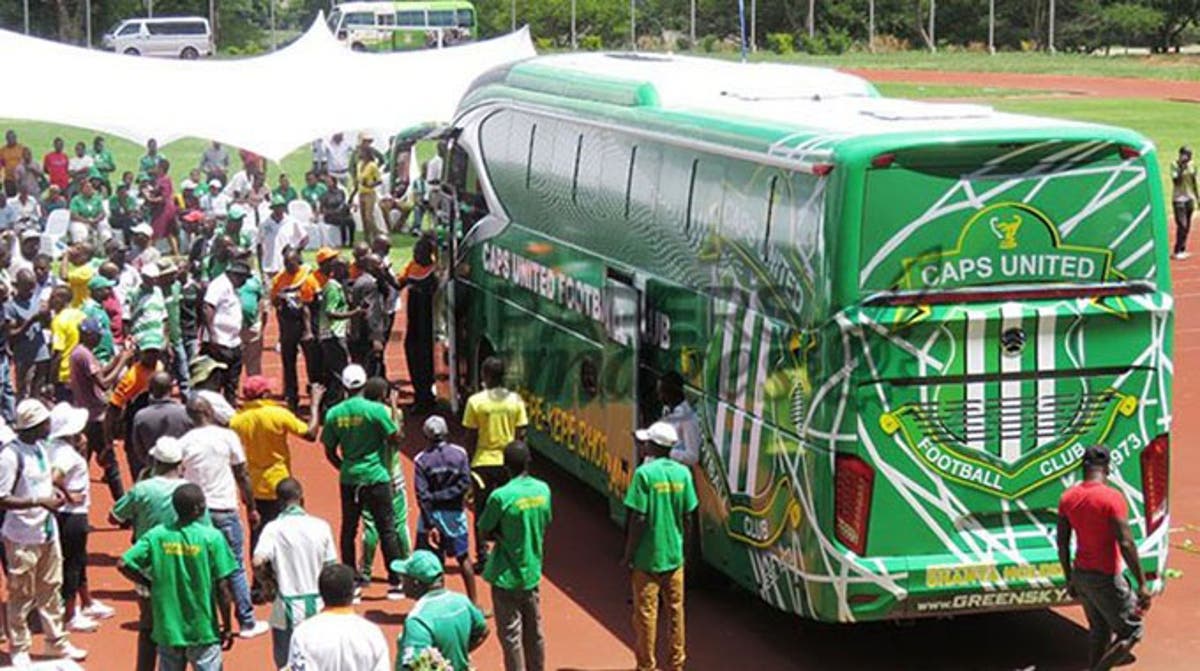 DESPITE the recent green light by the Sports and Recreation Commission (SRC) for local football fans to return to the stadiums, very few spectators could be able to afford to watch their favourite teams in action due to the steep entry fees set by the league’s governing body, the Premier Soccer League (PSL).

The SRC recently approved a maximum of 2 000 fully vaccinated fans to watch matches inside a stadium starting with the Chibuku Super Cup quarterfinals. Zimbabwean football fans have not been able to attend local matches in the last two years due to the Covid-19 pandemic.

For most they could be forced to wait a bit longer before attending local matches as Fully vaccinated local football fans hoping to watch the Chibuku Super Cup quarterfinals scheduled for Baobab Stadium in Mhondoro Ngezi on Saturday and Sunday will need to pay up to US$20 entry fees for the cheapest ticket, the PSL announced on Wednesday.

In a statement on Wednesday, the PSL said fans can access pre-match tickets from clubs that will be playing in the quarterfinals.

The eight clubs have been allocated a maximum of 250 tickets each for pre-sale with 200 seats for the rest of the ground and 50 for the VIP section.

“All the eight Chibuku Super Cup quarter-finalists will be allocated a maximum of 250 tickets each for pre-sale, with a breakdown as follows: 200 rest of ground and 50 VIP.

“A club opting to buy less than 250 tickets will not be allowed to transfer its allocation to another club. Club officials will use their usual separate complimentary lists of 15 officials for entry.

“The clubs are required to purchase/sell the match tickets and submit the detailed list of paid fans (in alphabetic order) before 13.00 on Friday 29 October 2021.

“A club that chooses to sell match tickets shall be allocated the PSL swipe machines and Ecocash handsets to sell the tickets,” the PSL wrote.

Gate charges for the rest of the ground ware US$20, while the VIP fee is US$50 or equivalent at the interbank rate.