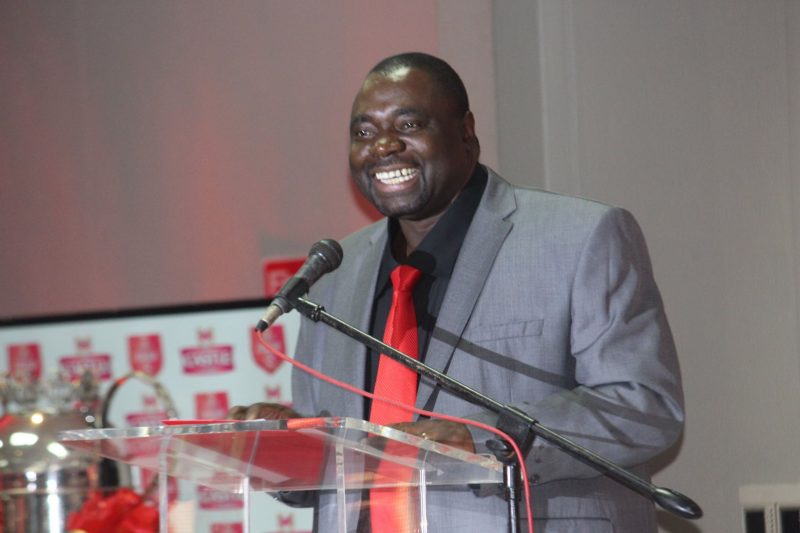 THE Premier Soccer League (PSL) is bracing for the resumption of the 2021-2022 league race on February 22 following a month-long break to pave way for the Africa Cup of Nations (AFCON) finals in Cameroon, where the Warriors were participants.

The league campaign took a break from December 21 at a time when a number of the league matches had to be cancelled owing to a spike in Covid-19 cases at some clubs.

In a memo written to clubs seen by NewZimbabwe.com, the PSL laid the set conditions ahead of the resumption of the league race while also revealing that the transfer window, which opened on January 8 will remain open until March 31.

“The player registration period opened on 8 January and shall close on 31 March 2022. The club registration forms must be completed and submitted to our office no later than Friday 28 January 2022.”

Ndebele also revealed that clubs would not be allowed to play in friendly matches which have not been cleared by the PSL.

“No friendly or practice matches shall be played without clearances from our office. Request for the said matches must be submitted at least 72 hours before the date of the match.

“Clubs are required to submit stadium lease agreements to our offices not later than 31 January 2022. Clubs will be notified of the annual subscription fees in due course,” he said.

Teams have been busy in the market strengthening their sides ahead of the resumption of PSL action on February 12 after the transfer window opened on New Year’s Day. The transfer window will remain open until March

Buoyed by the sponsorship from an energy company, Zimbabwe’s traditional giants Dynamos and Highlanders have been flexing their muscles on the transfer market ahead of the league resumption.

Dynamos have been busy on the market and recently announced the acquisition of left-back Brendon Mpofu, striker Evans Katema and midfielder Ralph Kawondera.

Bulawayo Chiefs have been one of the busiest teams on the transfer market, recruiting strikers Obidiah Tarumbwa, Obriel Chirinda, and Perfect Chikwende.

The ambitious side is also set to register former Warriors right-back Ian Nekati, who they signed from Chicken Inn last year while they also secured the services of national team central midfielder Kelvin Madzongwe.