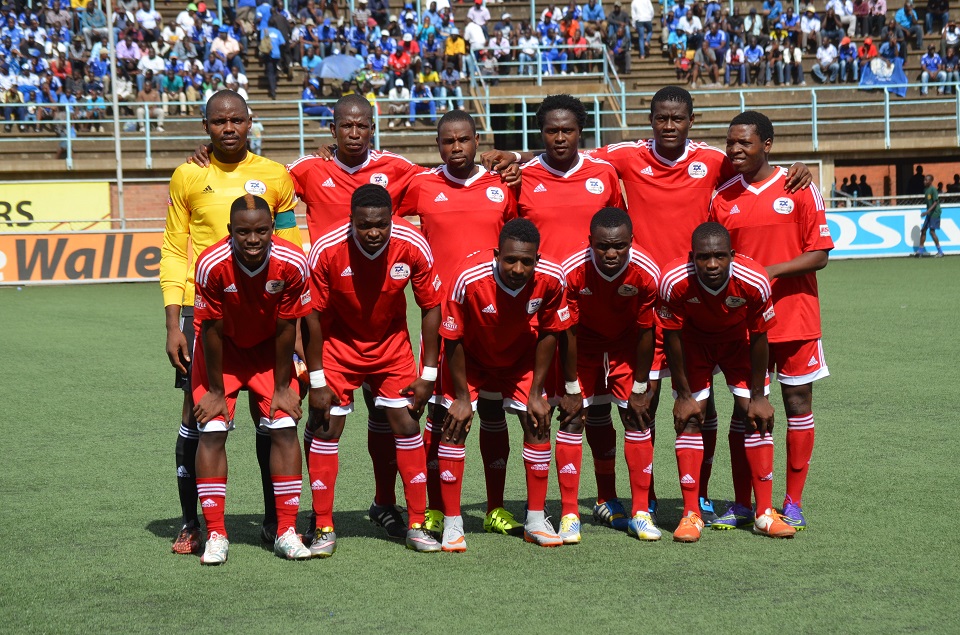 FOOTBALL bosses have remained right-lipped regarding the no-show by ZPC Kariba for the club’s first encounter of the season against defending champions FC Platinum scheduled for the National Sports Stadium on Saturday.

However, ZPC nicknamed Katuru turu did not turn up as the opening day of the new season turned into an unmitigated fiasco.

“It’s too late. I am home now and cannot comment on the issue. It’s odd that you call me at this hour on such issues. Try to get in touch with Kudzai (Bare PSL spokesperson). That’s his area,” said Ndebele when NewZimbabwe.com called him just after 6pm Sunday evening.

ZPC Kariba chairman Tungamirai Mazarire referred questions to the PSL arguing they have all the information on the issue.

“On that issue ask the PSL. They have all the information. The PSL is fully informed,” said Mazarire.

Asked if he was blaming the PSL for the debacle, Mazarire retorted: “Get in touch with them. They know everything”.

ZPC Kariba’s Nyamhunga Stadium is among a host of venues initially condemned by football mother body ZIFA as unfit to host the top-flight league’s matches for the 2018 season.

On Saturday ZIFA is said to have undertaken another inspection on Nyamhunga the same day ZPC were supposed to travel to Harare as “hosts” and certified the ground fit to host matches.

“The Zimbabwe Football Association would like to inform the football fraternity that following a re-inspection of Nyamhunga stadium on the 17th of March 2018, the stadium has been homologated to host matches of the Premier Soccer League,” ZIFA communications manager Xolisani Gwesela said in a statement.