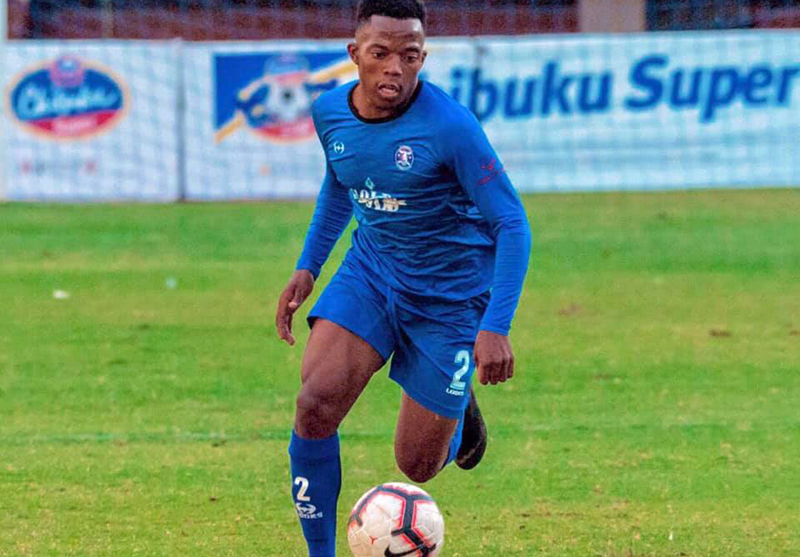 After Chicken Inn’s failure to beat ZPC Kariba on Saturday, Dynamos’ victory lifted them into second place courtesy of a superior goal difference as both teams have amassed 42 points from 23 matches.

The two sides are however, eight points behind leaders FC Platinum who beat Harare City 2-0 on Saturday but Dynamos will hope they still have a slim chance after grinding out a crucial win against a stubborn Bulawayo Chiefs.

Not only were Dynamos able to score two goals which came in either half from midfielder Trevor Mavhunga and striker Evans Katema, they were also able to keep a clean sheet in their second successive match.

Dynamos got the crucial breakthrough on the stroke of halftime when Mavhunga headed home a brilliant cross from the Godknows Murwira.

Chiefs were unlucky to go to the break trailing after putting on a solid performance in the first half.

They tried to make an early response in the second half with Felix Moyo’s header three minutes into the second half forcing a good save from the Dynamos goalkeeper Timon Mvula.

Dynamos had chances to kill the match as a contest with the duo of Emmanuel Paga and Evans Katema failing to convert very good chances before the latter made amends after scoring from the penalty spot in the 90th minute to end Chief’s hopes.

Meanwhile, Highlanders missed out on an opportunity to move into the top four on the log standings after being held to a goalless draw by relegation-threatened Tenax side at Barbourfields Stadium on Sunday.

The decision by Ngezi Platinum Stars to fire their head coach Benjani Mwaruwari appears to have breathed new life into their season after they secured a 2-0 win against Triangle at Baobab Stadium.

The two teams appeared to be headed for a share of the spoils until Qadir Amini broke the deadlock in the 76th minute before second-half substitute Tendayi Matindife doubled the lead with a fine header in added time.