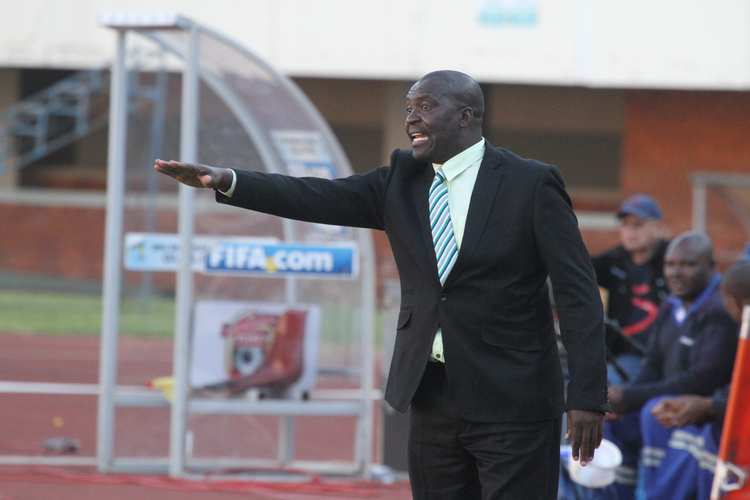 THE Premier Soccer League (PSL) has given its go ahead for Chapungu to host Triangle United at Ascot Stadium on Saturday.

The match has been sanctioned barely a week after the Sport and Recreation Commission (SRC) postponed this year’s National Youth Games in Gweru after a typhoid outbreak in Mkoba and surrounding suburbs and only a day after the Zimbabwe Republic Police blocked the MDC Alliance from host a rally in the city for the same reasons.

Speaking to New Zimbabwe, PSL communications officer Kudzai Bare said that there was no change to their weekend programme and premiership games will continue as advertised.

“There have not been any changes to our fixture programme,” said Bare.

A cumulative 1,500 cases of typhoid had been reported to hospitals and clinics in Gweru by 22 August, with the death toll rising to 10.

The crisis has seen government stepping in to provide every household in the Midlands capital with water treatment pills, according to Gweru typhoid coordinator Dr. Simon Nyadundu.

SRC spokesperson, Tirivashe Nheweyembwa said they decided to put the national youth games on hold after considering the risks associated with typhoid and did not want to put the lives of athletes and officials in danger.

“We considered the risks associated with typhoid and we decided we could not put the lives of athletes and officials in danger.

“The Ministry of Health and Child Care also indicated to us that we either had to host the games in another province or defer them, to which we put the games on hold,” said Nheweyembwa.

Triangle coach Taurai Mangwiro is however, not concerned about the typhoid outbreak but focusing on ensuring they stick to winning ways having won his last three matches after a turbulent three weeks of straight losses.

Triangle sit on fourth position, 16 points above their Week 25 rivals Chapungu who sit on position 14 having amassed 25 points. 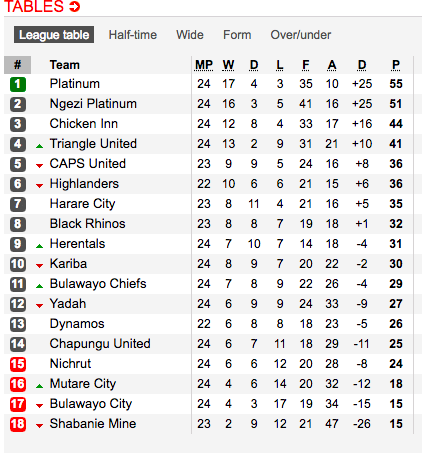