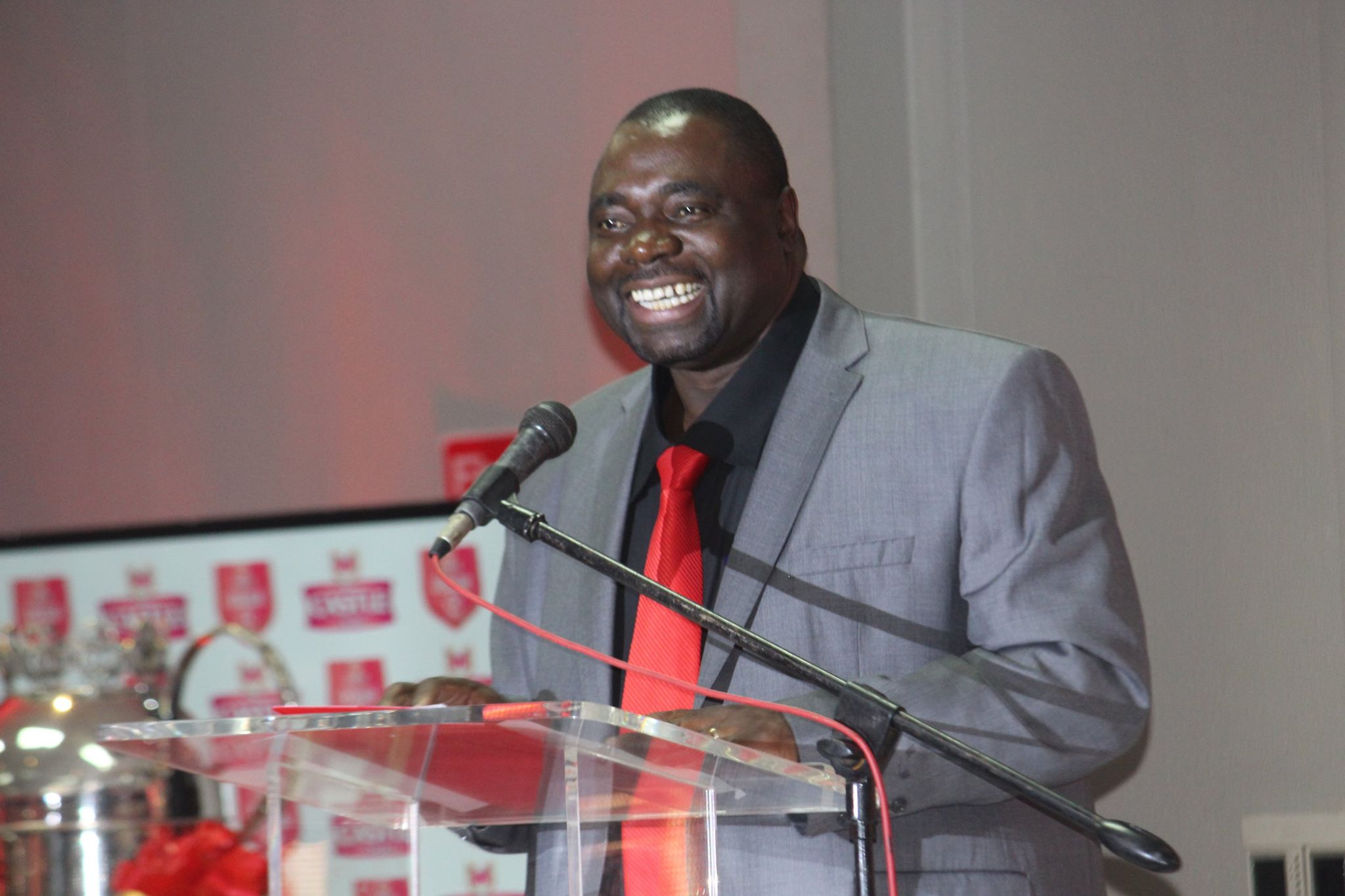 THE Premier Soccer League (PSL) is targeting May 15 as the kick-off date for the 2021 season as domestic football prepares to make a return to local stadia after more than a year in the doldrums.

Zimbabwe’s top tier league is expected to be played in a mini-tournament format which will see the 18 participating teams being placed in four groups of the competition to be hosted in Harare, Bulawayo, Mutare and Zvishavane.

The league will be played under strict Covid-19 protocols which include regular testing and the hosting of matches behind closed doors.

PSL chief executive, Kennedy Ndebele confirmed the topflight league’s plans to begin the competition in a memorandum to clubs early this week.

According to a PSL memorandum to the 18 clubs dated 23 March, the seasoned football administrator confirmed that they have earmarked the league to begin on May 15 while preseason training is expected start on April 2 following the conducting of Covid-19 competition of tests.

The registration of players ahead of the new season will be done from April 1 to May 15.

The PSL is expected to hold its Annual General Meeting (AGM) for the Board of Governors on May 1 which will pave the way for the return of the league a fortnight later.

“Covid-19 testing is to be done by club doctors under the supervision of the PSL medical committee. Clubs who have capacity to conduct their own tests can submit their requests through the PSL CEO,” read the memorandum.

Ndebele informed the clubs that the PSL would furnish them with the training and match protocols in due course.

Zimbabwe’s PSL has been on a hiatus since March 2020 due to the Covid-19 pandemic.

The last domestic topflight match played in the country was the Castle Challenge Cup between the 2019 PSL champions FC Platinum and the 2019 Chibuku Super Cup winners, Highlanders at Barbourfields Stadium on March 14, 2020.