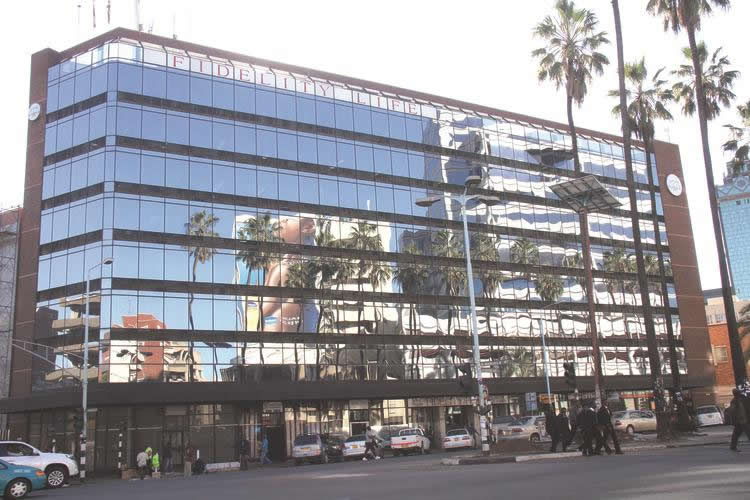 THE Premier Soccer League on Wednesday unveiled a partnership agreement with the Zimbabwe Stock Exchange-listed financial services group, Fidelity Life Assurance which will see players in the topflight league receiving medical aid, life insurance and funeral cover for the next three years.

A total of 30 players and five technical team members from the country’s 20 topflight clubs will be the direct beneficiaries of the partnership, saving the club and the individual’s substantial costs.

Funeral cover for each player in the PSL will total $3.1million while the medical aid cover will be in excess of $9.4million.

Additional cover includes income protection and disability cover for each player while the deal will also see the financial services group sponsoring the Fidelity Life Invitational Charity Cup later this season with proceeds being channelled to aid the victims of Cyclone Idai.

Fidelity Life Assurance Ltd chief executive Reuben Java said they were excited to enter into the partnership agreement with the PSL which they hope will be mutually beneficial to both parties.

“Fidelity Life Assurance has entered the football sphere with the goal of being the official life and health partner to all teams under PSL. This is in response to the prevailing challenges around player wellness and welfare as well as a need for the corporate brand to develop a marketing property to engage and interact with a broader spectrum of Zimbabweans,” Java said.

“The sponsorship comes at a time when soccer is thriving and gaining popularity from a wider audience including women and corporates. It is set to change the way players prepare and maintain their physical, mental, emotional and financial wellbeing to allow the best possible outcome for players and teams, as well as the league.”

PSL chairman Farai Jere, who was accompanied at the launch by his chief executive Kenny Ndebele, Zifa president Felton Kamambo and Zifa board member Philimon Machana said the local topflight football body was delighted to enter into partnership with Fidelity Life Assurance.

“We are going to take this sponsorship with the respect that it deserves and protect it and we are going to exhibit a lot of professionalism in making sure that this relationship continues to benefit even the generations to come,” Jere said.