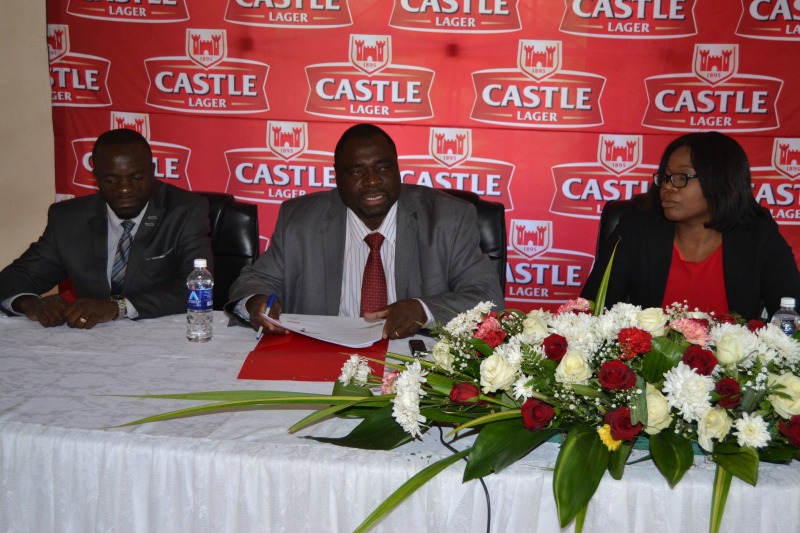 ZIMBABWE’S topflight league, the Premier Soccer League (PSL) is set to host a two day international football symposium in the resort town of Victoria Falls in October with representatives from the World Leagues Forum (WLF) set to be in attendance.

The PSL hopes the first ever international football symposium which will be held from 10 to 12 October 2019 will provide a platform for local football stakeholders to discuss ways to develop and market the local game.

“The football symposium will offer a platform for leading football experts from around the world, football enthusiasts and various stakeholders and fans to discuss, analyse and share ideas on the game’s development,” said PSL spokesperson Kudzai Bare at the launch of the event in Harare on Thursday.

Bare said the main objectives of the conference will be to grow and market the PSL brand by creating avenues for a networking forum for football stakeholders to share and exchange ideas as well as promoting sports tourism in the country.

“With an international line-up of speakers including representatives from the World Leagues Forum and various heads of international and regional leagues and local experts, this football symposium promises to be an innovative event featuring a series of presentations on governance, club licencing, sponsorship, media and sports tourism. The presentation will go a long way towards promoting and improving all aspects of Zimbabwean football through learning from other advanced leagues,” she added.

The symposium will be open to football clubs, tourism players, fans, financial institutions, media, sponsors and other stakeholders.

The WLF represents 37 members and the organisation which was established in 2016 is chaired by Richard Scudamore, who is also the executive chairman of the English Premier League.

Some of the members include the EPL, Italy’s Serie A, Spain’s La Liga, Germany’s Bundesliga and France’s Ligue 1. In Africa, the Zimbabwe Premier League becomes the ninth member of WLF along with Algeria, Kenya, Nigeria, Algeria, South Africa and Guinea.

Membership is open to any football league that operates top-level competitions in their country.