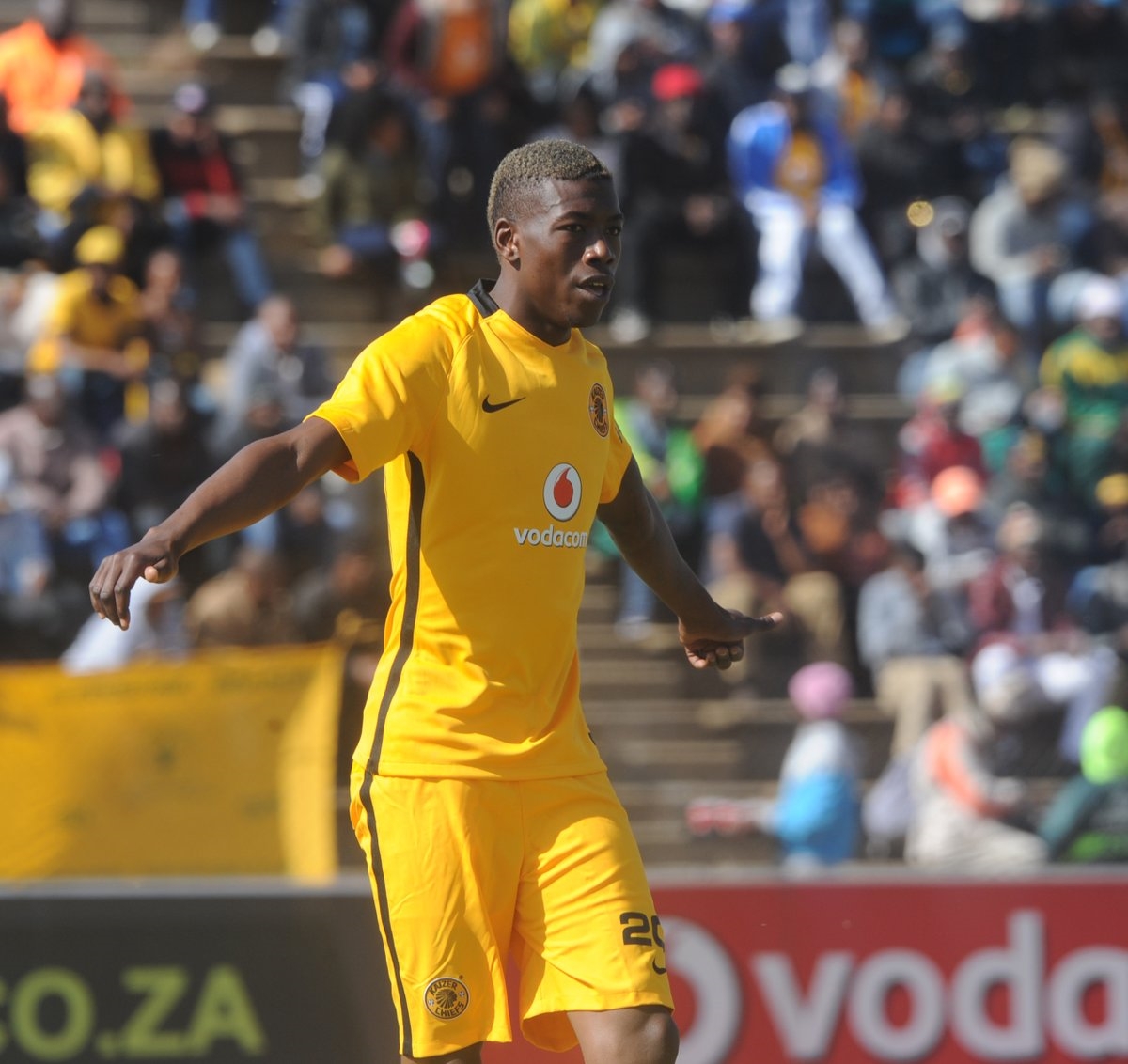 Spread This News
SOUTH Africa: Kaizer Chiefs defender Teenage Hadebe has admitted that the Premier Soccer League has been a big step up for him‚ with the game in South Africa played at a much higher tempo than in Zimbabwe.

Hadebe‚ signed at the start of the season‚ only broke into the first team at Chiefs in November having been signed from Chicken Inn with an ankle injury.

He has since established himself as a regular in Amakhosi’s central defensive trio.

“The PSL is very difficult and different to Zimbabwe‚” Hadebe said on Thursday ahead of meeting Bloemfontein Celtic at FNB Stadium on Saturday.

“When you play for the first time it won’t be easy‚ because the Absa Premiership is a very high tempo.

“I never used to get yellow cards. I’ve never been on suspension – but here it’s different. They are quick.”

Hadebe has gone from strength to strength with his 11 league and cup appearances for Amakhosi.

He said the pressure was on him after two Chiefs signings last season from Chicken Inn‚ Michelle Katsvairo and Edmore Chirambadare‚ flopped.

“Ja‚ honestly speaking‚ the pressure was on my side because you know‚ the fans will talk‚ this and this‚ bad or good things‚” Hadebe said.

“But at the end of the day as a player you have to be strong and prove them wrong. And I’m sure now I have proved them wrong‚ and they really like me.

“It was a difficult thing to get back my fitness. But I managed to try and improve myself in every game.”

This article is taken from The Sowetan.