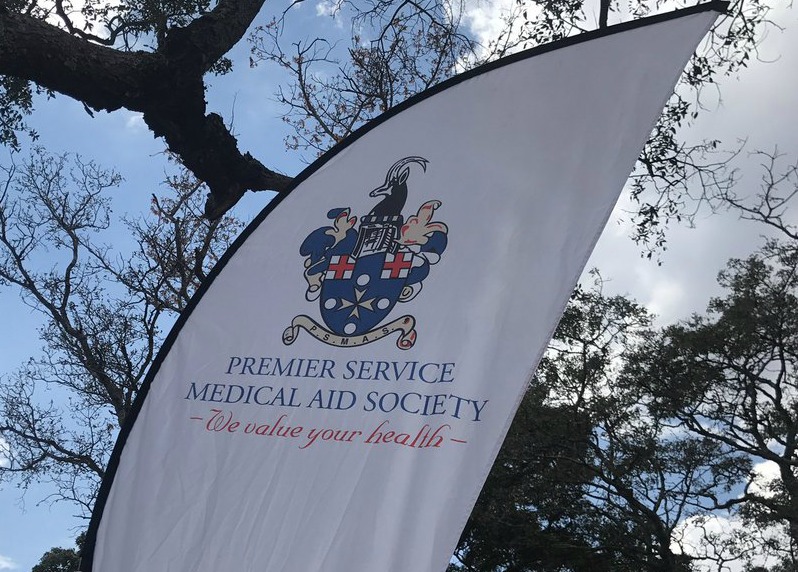 Corporate 24 has approached the High Court demanding that PSMAS, which is trying to oppose the request, should simply pay and stop making excuses.

The applicant’s Finance Manager, Nyasha Mudzamiri said in her founding affidavit, it is an embarrassing scenario that the government entity is averting settling the debt.

“On the 10th of June 2019, the applicant (Corporate 24) caused summons to be issued against the respondent (PSMAS) under case number HC4913/19 claiming payment of $534 947 being an amount due and owed to it by the respondent for professional healthcare services rendered by applicant to respondent’s members in terms of a medical aid service (medical aid society) regulations 2000,” said Mudzamiri.

“In a bid to delay the hour of reckoning, the respondent has entered appearance to defend when they have no genuine bona fide defence to the claim.

“Respondent has simply entered appearance to defend as a dilatory gimmick.

“If anything, the respondent is fishing, battling odds and in the process abusing court process.

“I am of the view that this is evident of a sickening practice where debtors seek to evade liability at all costs when the day to pay beckons,” said Mudzamiri.

He said the attempt to oppose was a clear abuse of court processes and “highly unethical for a litigant who knows that he has no defence to a claim to enter appearance to defend as a dilatory tactic”.

Corporate 24 is being represented by Mafongonya and Matapura legal practitioners and the application was submitted at the High court on July 4.