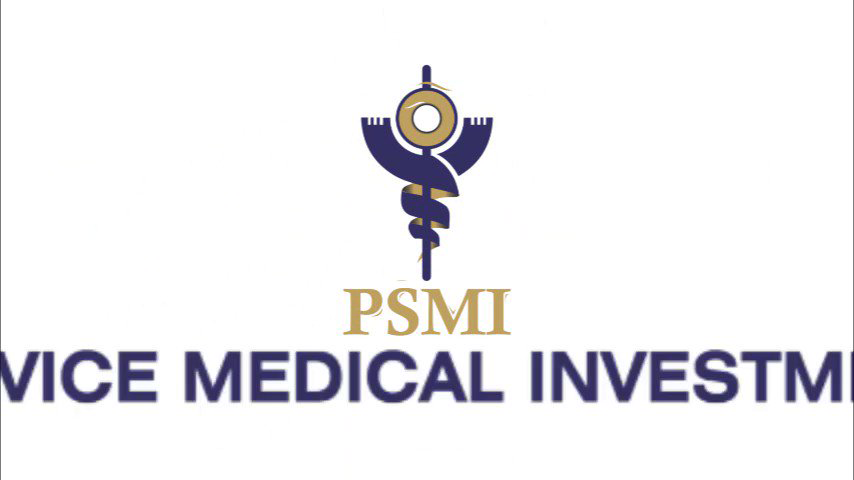 PREMIER Services Medical Investments (PSMI)  Chief Executive Officer Farai Machena (54) and his three colleagues will spend the weekend in jail after they were arrested on corruption allegations.

The three will be back in court Monday for bail application.

The state alleges the three have been stealing funds from the company since 2016.

The top executive employees according PSMI regulations were entitled to a once off holiday allowance but they allegedly continued to disburse holiday allowances for themselves and other nine board members in breach of the company laws.

Court heard sometime in December 2016, Machena and Chaipa diverted money entrusted to them by approving payments of yearly holiday allowances to the nine board members, knowing well they were not entitled to them.

Payments were effected and approved in the sum of US$45 902 to the Board Chairman colonel Tutisa, US$ 22 249 to Cecilla Alexander and USS$6 746 to each of the PSMI board members.

A total payment of US$ 243 000 was transferred into board members’ personal accounts contrary to their contracts of employment.

On the other counts it is alleged that on their re-election to the board for a second term in October 2019 Machena ,Chaipa, Mabuto and Tafadzwa Gutu the Managing Director who is still at large diverted funds amounting to ZW$ 234 000.