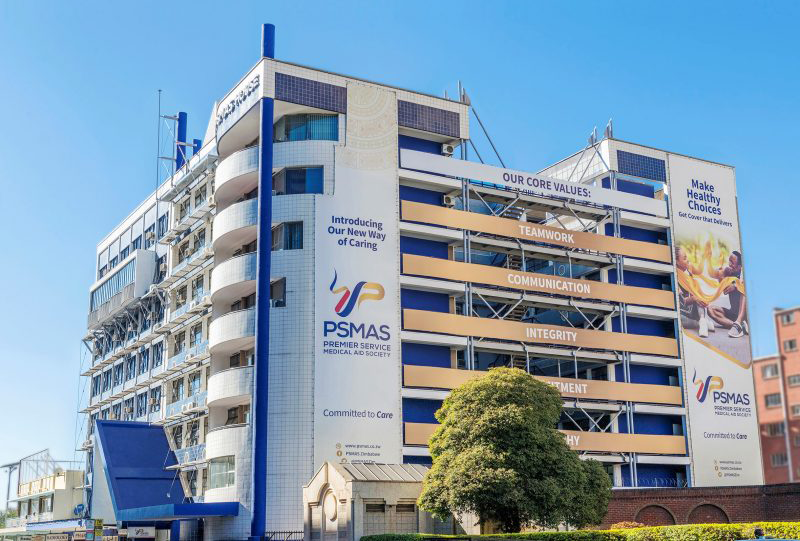 Premier Service Medical Investments (PSMI), a subsidiary of Premier Services Medical Aid Society (PSMAS) in Masvingo has been closed since last Tuesday after workers downed tools over unpaid salaries, it has emerged.

Employees have not received salaries since July, with the company still failing to settle the payments.

NewZimbabwe.com visited the offices and found the main gate closed and also discovered that patients were being turned away by some of the employees who were staging a sit-in protest.

Patients who are being turned away, however, feel cheated as they have been paying their monthly medical aid subscriptions but are now failing to get service.

“They are referring us to other service providers but we are getting turned away again, so we feel like we are being robbed because their medical aid cards are being rejected. There is no satisfactory explanation as to when they will re-open,” said a patient who got turned away.

It has further emerged that the Masvingo branch has been operating without a Pharmacist since August 1, 2022.

PSMI Communications and Stakeholder Relations Manager, Paidamoyo Chipunza couldn’t be drawn to comment as her mobile phone was unreachable.

Recent reports have revealed that the government has availed a US$1 million bailout package to the embattled company for restocking its pharmacies nationwide.

Claybank and Westend hospitals were also recently closed after staff went on strike over unpaid wages and salaries.