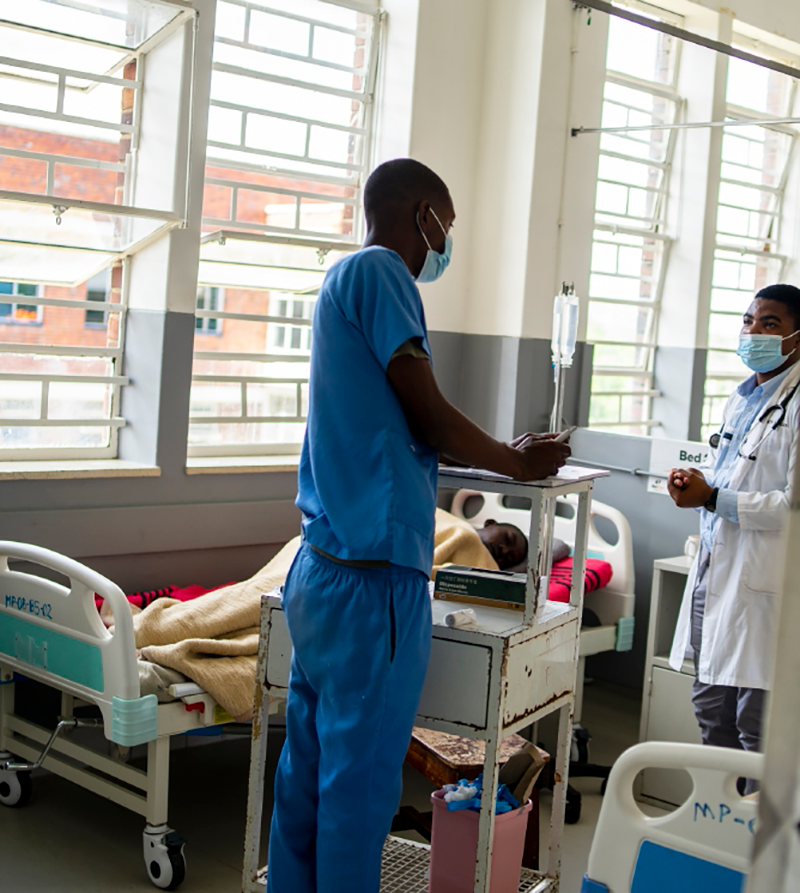 By The Sunday Times

The cries of doctors at Zimbabwe’s largest public hospital appear to have fallen on deaf ears and an increasing number of health professionals are emigrating, resulting in a dearth of cancer treatments and surgical procedures.

Last week, doctors at the Parirenyatwa Group of Hospitals in Harare raised concerns about deteriorating conditions at the facility, with dwindling stocks of basics such as antibiotics and even paracetamol.

In a letter to Parirenyatwa CEO Ernest Manyawu, the Zimbabwe Hospital Doctors Association (ZHDA) said the country’s largest referral hospital had no basic medicines and most drugs were out of stock. The buildings, they said, were falling apart, many with leaking roofs. In one instance, a ceiling fan injured two patients when it fell on them, they said.

According to Zimbabwe’s Health Services Board, more than 4,000 government health-care workers have left the country since 2021, leaving the system drastically understaffed. These include more than 1,772 registered nurses who resigned in 2021 and more than 976 who left this year. Most were headed for the UK.

A nurse at a government hospital in Harare, who spoke to the Sunday Times on condition of anonymity, said she had quit after finding a job in Ireland.

“I could no longer afford basics for my family due to the poor salary. The deteriorating working environment makes me feel like I’m failing the patients I’m caring for.  It’s heartbreaking to send patients home because there are no drugs or surgery can’t be done,” she said.

“I am leaving to seek better opportunities for myself and my family. I want to work in a country where good health care is the standard for everyone. A lot of health-care staff feel unhappy and want to leave.” 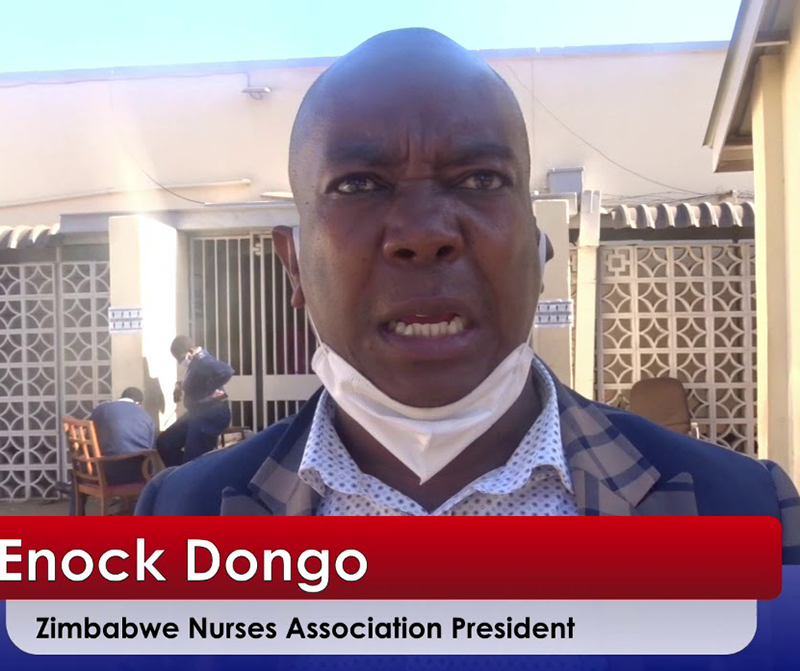 “Unfortunately it’s the specialist nurses who are leaving for the UK in search of greener pastures. Nurses get paid less than US$100 per month. Apart from the poor salaries and deteriorating working environment, it’s also the lack of dialogue from the government. The most affected by the crippled health system are citizens who rely on it,” Dongo said.

The collapse of the public health system is forcing Zimbabweans to seek medical treatment outside the country, mainly across the border in South Africa.

Recently, finance & economic development minister Mthuli Ncube presented the 2023 budget, allocating 11% to the health sector, falling short of targets set out in the Abuja Declaration, according to which 15% of the total budget should go to health.

In their letter to Parirenyatwa CEO Manyawu, the ZHDA said conditions have deteriorated to such an extent that lives are being needlessly lost, and the “critical lack of consumables is rendering us ineffective as we can no longer deliver services required at a tertiary hospital”.

The main theatre is running in emergency mode with no elective cases. Those who do manage to go to theatre are supposed to buy sutures, primapore, antibiotics, catheters and sometimes urine bags

“The main theatre is running in emergency mode with no elective cases. Those who do manage to go to theatre are supposed to buy sutures, primapore, antibiotics, catheters and sometimes urine bags,” the letter stated.

ZHDA president Dr KP Muzenda told the Sunday Times that hospital authorities responded to their letter by saying they do not engage with associations and would “rather meet hospital department representatives and deliberate with them”.

“The situation has not improved because we still have the same challenges that we cited in the letter,” Muzenda said.

Hospital spokesperson Linos Dhire confirmed the hospital had received the letter, and said the doctors were “given the appropriate response”.

Approached for comment, deputy health minister John Mangwiro said he could not respond because he is in Portugal attending a conference.

Most Zimbabweans rely on understaffed and poorly equipped public hospitals. Doctors and nurses have repeatedly gone on strike over poor wages and working conditions. In June, they went on strike as inflation spiralled, demanding the government pay salaries in US dollars.