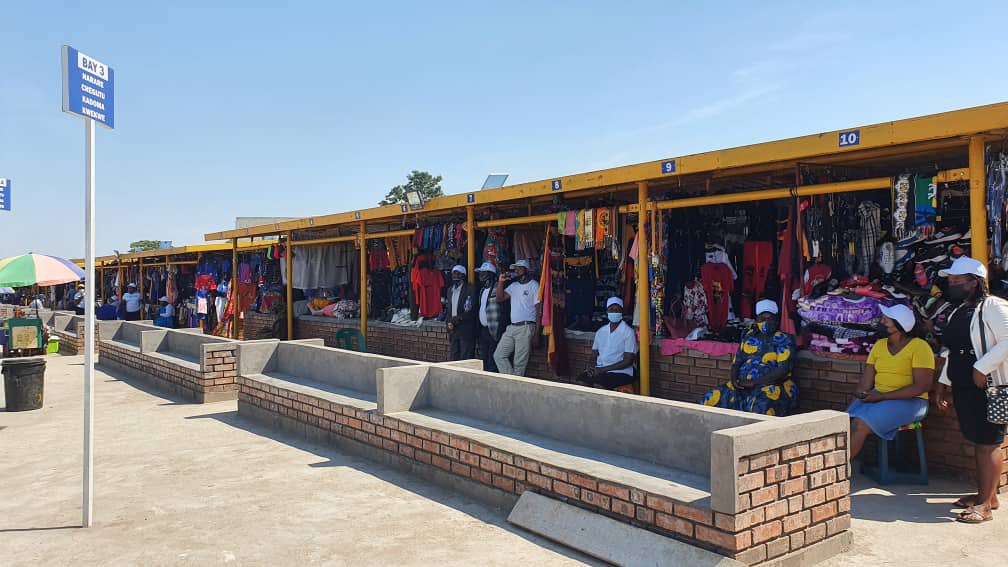 PRESIDENT Emmerson Mnangagwa has called on his party supporters to punish the ‘selfish’ MDC Alliance by ensuring its legislative and local authority candidates are defeated in the upcoming by-elections, claiming they failed to deliver.

He said this while commissioning Kudzanayi Bus Terminus in Gweru Monday.

Mnangagwa said opposition party legislators and councillors have proved to be a dismal failure and thus deserve to be voted out.

“I urge our people to ride on the forthcoming 2022 by elections and 2023 harmonised elections to vote in councillors and members of parliament with integrity and people at heart to guarantee delivery of better quality of life to our communities,” he said.

“You have seen how the opposition MDC is fighting each other. Chamisa now has his faction while Mwonzora has his own faction. You saw how they started to recall each other from parliament and council. A lot of people have been recalled,” he said.

“Let us all be registered to vote. In Matabeleland North we realised that there are some people without any documentation and as government we are saying everyone must get identification documents,” he said.

Mnangagwa, has also too the opportunity to deliver a chilling warning to non-governmental organisations, saying his administration will ban them if they do not comply with its directives.

“If NGOs operate outside the confines of the law or outside their mandate they will get in trouble. Going forward local authorities will not give authorisation to NGOs without the express approval of the Minister of Provincial Affairs in respective provinces. Government, before approving NGOs, will first vet them to see if they are genuine or not, or whether we need them or not,” Mnangagwa said.