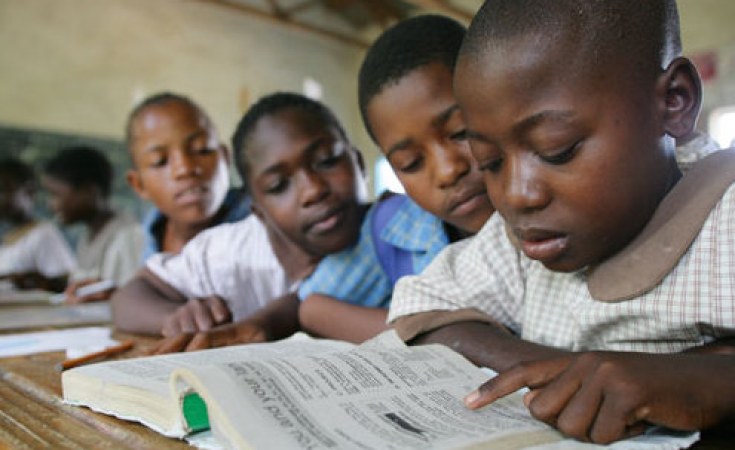 AT LEAST 10 former pupils at Muvhami Primary School in Makonde district are in a quandary as the learning centre’s headmaster is refusing to release their Grade 7 results until payment of outstanding tuition fees, some cases being those of candidates who wrote the examinations some seven years ago.

The 2020 Grade 7 results were released early this year and most students have since proceeded to Form One.

However, parents of affected former learners at Muvhami Primary School, said delays in accessing the results had affected their children who were unable to secure Form One places at their preferred secondary schools as were not in possession of the mandatory Grade 7 results slips.

Another challenge facing former learners at the school is that some of the affected students sat for their national Zimbabwe Schools Examinations Council (ZIMSEC) final Grade 7 tests as far back as 2014.

The affected students who should have now completed A’ Levels are still waiting to access their results and proceed to Form One once the standoff is resolved.

“My child sat for their Grade 7 exams last year while her school fees were in arrears. As a small-scale tobacco farmer expecting to go to the auction sales floor and get paid, I recently engaged the school authorities with a payment plan,” he said.

“However, the glitch is that the headmaster insists we pay the outstanding amounts equivalent to US dollars at a 1:1 rate which l, and other parents, think is unfair and unrealistic. For example, l owed $90 in bond notes, which means l am expected to pay US$90.”

Another parent at the school, lamented the stance taken by Maturure, which allegedly has the blessings of the school development committee (SDC) officials.

He went on to accuse Maturure and the SDC officials of siphoning finances at the rural learning institution.

“As l speak, my daughter is languishing at home. She has been denied a chance to pursue secondary education merely because some greedy people want to take advantage of our poverty and desperate circumstances,” he said.

“We understand some pupils who sat for their Grade 7 exams between 2014 and last year are yet to get results from the school. The SDC is complicit in the scam.”

“The results are a contract between ZIMSEC and the candidate and not with the school. If the candidate paid examinations fees those results should be released,” he said.

Ndoro added schools which are owed tuition fees should pursue other humane means, including legal, to recover the money than resort to withholding exam results.