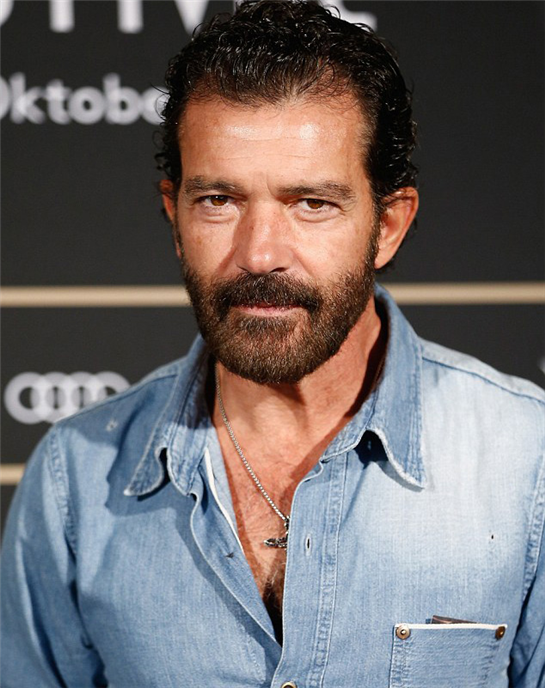 ANTONIO Banderas, who plays the villain in “The SpongeBob Movie: Sponge out of Water,” says variety is the spice of life.
The Spanish-born actor has starred in dramas (“Philadelphia”), comedies (“Two Much”), musicals (“Evita”), horror films (“Interview with the Vampire”), action movies (“Desperado”), and adventures (“The Mask of Zorro”). His credits for the younger set include “Spy Kids,” ”Shrek” and “Puss in Boots.”
“To me, yes, but this is my way of understanding this profession. To me acting means visiting many genres and very different characters. … I really like the possibility of change and since I came to the United States I have virtually tried it all,” Banderas told The Associated Press in a recent interview.
“One of my biggest satisfactions as an actor was, a few years ago, when I was strolling in New York and I walked by a movie theater and saw that they were showing ‘Puss in Boots’ in one theater and ‘The Skin I Live In’ in another.”
In “The SpongeBob Movie: Sponge Out of Water,” which opens Friday, Banderas plays Burger-Beard, a pirate that steals the precious recipe of the iconic Krabby Patty, forcing SpongeBob and his friends to leave their aquatic animated world for the real one, determined to recover it.
Here’s what he had to say about his career, working with ex-wife Melanie Griffith and upcoming projects:
AP: How do you prepare for such different movies? Are you a method actor?
Banderas: I am an actor that doesn’t stop making suggestions on the set. I am not a passive actor, I am a very active actor … Sometimes they accept my suggestions, sometimes they don’t. But I am also very disciplined — if a director wants something specific from me I try to deliver.
AP: You’ll be playing Picasso in Carlos Saura’s “33 Days.” Are you already working on this?
Banderas: We are on it. The script is trapped in an arrangement with creditors… Carlos is still enthusiastic. If this unshackles, and I hope it does soon, probably by the end of this year we may be visiting my fellow countryman (Picasso).
AP: You’ll also be directing “Akil,” about an African boy who flees to Spain and takes refuge in an American woman’s home, possibly played by Melanie Griffith?Advertisement

Banderas: It’s a reflection on immigration from the point of view of a boy and his relationship with someone who has nothing to do with him, an American woman living in Spain with a completely different life. … I wrote the script (and) it is a movie I am trying to put in place… I have spoken about it with (Griffith). … When the moment comes, she will have to decide if she accepts it or not. I wrote it for her.
AP: You just appeared with Melanie in “Automata,” which opened recently in Spain.
Banderas: I want — and I think she does too — to maintain a relationship because we have spent many years together … I would like to maintain a relationship and it is happening, I speak with her every other day.
AP: You have been an international superstar for years now. What do you miss about anonymity?
Banderas: Precisely that — the lost privacy. It’s been so many years living this way that this is normal. I don’t intend to complain, I can’t. Life doesn’t let me complain. Life has been very good to me.