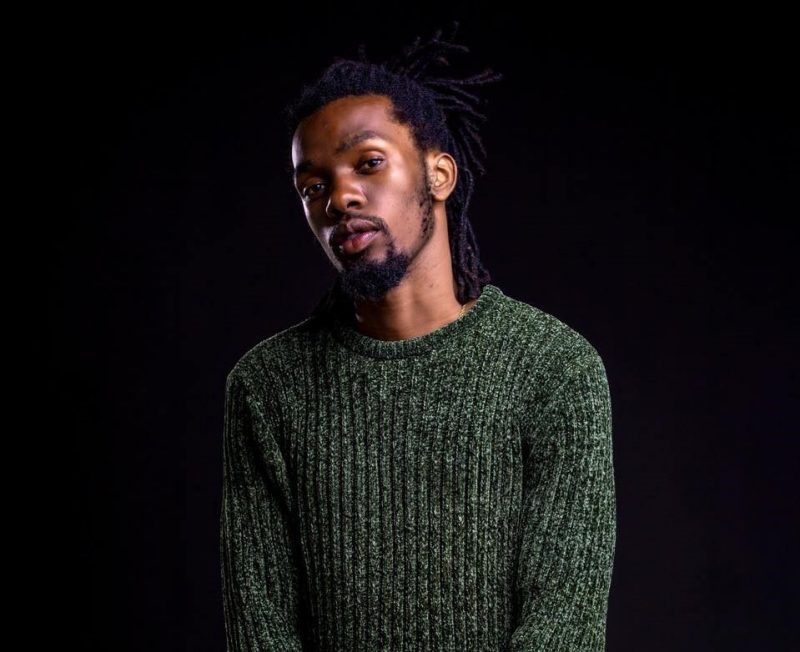 This comes after the Kanjiva hitmaker announced his retirement from the music scene earlier in September only to bounce back barely weeks after with a new single Zuva Risingasvike released Monday.

In emotional radio interviews he explained how he was struggling with his mental health due to challenges he was facing as a musician.

Recently he revealed plans to open a paint ball park in Harare with financial aid from Emmerson Jnr and Collins Mnangagwa, gold dealer, Pedzisai Scott Sakupwanya and Tapiwa Chipembere leading to speculations that the short exit from entertainment was merely a gimmick for his new business venture.

Announcing his return to music, Enzo Ishall wrote: “I have settled. I am at peace. Thank you for the love and support I love you all. I owe my fans. Saka ehee amana.”

Responding with a repost, Qounfuzed slammed Enzo Ishall for failing to respect and worrying his fans over a ‘stunt’.

“Don’t get me wrong I respect the brother very creative with his craft but he had us worried for what??”