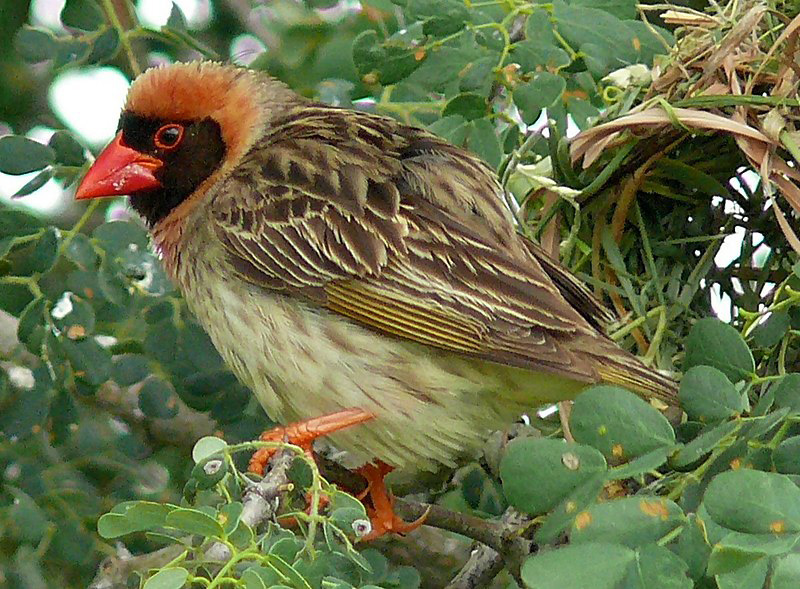 QUELEA birds have invaded parts of Nyamandlovu and Bubi commercial farming areas in Matabeleland North to feast on ripe wheat.

This has forced apprehensive farmers to spend entire days clanging metal objects and shouting at the top of their voices while trying to scare the marauding birds and save their crops.

There are fears the bird invasion could destroy wheat worth hundreds of thousands of dollars in the province.

Said Trymore Nkomo, a farmer in Nyamandlovu, “I lost almost a quarter of my wheat crop to quelea birds. I had been contracted to grow the crop by a local company.

“The outbreak of the birds is going to leave a lot of farmers with a crop deficit.”

Another farmer, Marvellous Nyakudya said this year she decided to plant wheat after the government promised to increase the producer price of the cereal.

“This year, I ventured into wheat farming after the government promised to review the price of the product upwards. I have now realised that I made a mistake because the crop has got a lot of risks.

“So far, I have lost almost a third of a hectare to the birds. Next season, I will revert back to growing maize,” said Nyakudya.

Matabeleland North Provincial Agritex Officer Dumisani Nyoni said the Agritex department was aware of the invasion of quelea birds in the province.

“Quelea birds are a perennial problem especially during this time of the season. We have received a report of the birds’ invasion in Bubi where we have dispatched our team to fumigate the affected farms,” said Nyoni in a telephone interview with NewZimbabwe.com.

The provincial officer said his department has already mapped risk areas with a view to monitoring the invasion.

He said the department has embarked on a quelea bird awareness programme in affected areas.

“Quelea is very expensive to eradicate. As a ministry, we are on high alert and we urge farmers to be on the lookout of the birds,” he said.

Quelea birds, whose population is estimated to be 1,8 billion in 25 world countries, cause extensive damage to cereal grains, especially wheat, rice, barley, sorghum and millet at (dough) and ripening stages.

Breeding occurs entirely outside the Highveld region and natural reserves starting in January after sufficient rains.

In winter, they move in large numbers and therefore tend to be a problem during this time of the year.