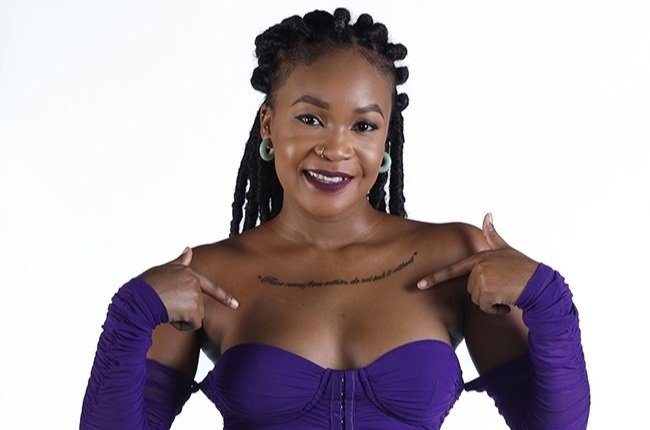 Her hasty exit comes after she shared that she was sexually abused when she was six.

In a statement M-Net Director of Local Entertainment Channels, Shirley Adonisi said QV  left for ‘personal reasons’ and a psychologist was helping her transition back into the outside world.

The statement reads: “Keamogetswe Motlhale, one of the Big Brother Mzansi housemates known as QV, has taken the decision to leave the Big Brother house for personal reasons.

“A psychologist is working with her to ensure a smooth transition back into the outside world and guide her through her journey going forward.

“We wish her all the best on her journey and she has our full support.”

Big Brother Mzansi returned to the screens after a seven year long hiatus and is shot in a ‘Covid-19 safe production bubble’ by Red Pepper Productions.

Since its premiere the on-screen show hosted by actor, Lawrence Maleka has been topping Twitter trends.