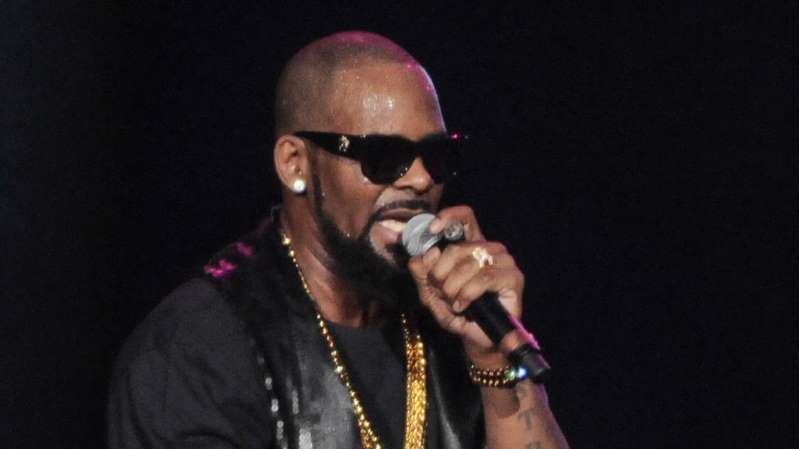 A US man has claimed to have found a video tape allegedly showing R. Kelly “sexually abusing underage African-American girls.”

Gary Dennis told reporters that he handed the tape to authorities after discovering it at his house.

The R&B artist has denied appearing in the video, and all other charges.

If convicted, he faces three to seven years in prison on each count.

Dennis, a nursing home worker, said he came across the footage whilst sorting through a box of old video tapes.

He played one tape with a recording of a football match after finding it had been labelled “R. Kelly”. He expected it to have been recorded over with an old concert.

Instead it contained sexual abuse, he alleges.

Whilst not going into detail,  Dennis said he saw “[R. Kelly] telling them what to do and what to say, and it appeared that he was in control of the camera.”

After the discovery he said he had a “moral duty” to notify law enforcement and contacted Gloria Allred, a lawyer representing women who claim to have been sexually abused by R. Kelly.

The tape was then turned over to the US Attorney for the Eastern District of New York.

Allred said  Dennis had no personal connection to the R&B singer and had “no idea” how or when he came to possess the videotape, adding that friends had given him tapes of sporting events in the past.

She said the tape appears to show a separate incident from those previously attributed to R. Kelly, but conceded that she could not be “100% certain” the man on the tape was him.

“It is not him. The larger question is what the authorities are doing about the Dennis’ possession of what they believe is child pornography in their tape collection.”

“It is irresponsible to continue to take the speculation of every Tom, Dick and Harry, and report it as if it is fact.”

R. Kelly was taken into custody on Wednesday after failing to pay $161,000 (£122,000) in child support to his former wife, Andrea Kelly, and their three children. He was released on Friday after paying the debt.

Earlier this month he gave an explosive interview with CBS This Morning where he tearfully and angrily denied the allegations against him.

“I didn’t do this stuff. This is not me,” he said, adding that he is “fighting for my life”.