Rhythm and blues (R&B) singer and music producer, Akon, reportedly promised to reimburse disillusioned supporters who have been waiting for refunds from his token of appreciation (TOA) campaign.

The Senegalese-American artist also told TOA holders that he is prepared to use his own funds to ensure this promise is honoured.

“I’m dead serious. I would do a world tour just to pay them all back,” the award-winning artist reportedly said.

Launched in 2019, Akon’s TOA was given to his early financial backers.

The TOA was not only a precursor to the akoin cryptocurrency but it also reportedly gave supporters an opportunity to acquire the crypto.

However, after more than two years of waiting, some early backers have lost faith and are now asking for refunds.

Although he seemingly acknowledged that some supporters have lost faith in the project, Akon suggested during an interview with the BBC that his ambitious but much-delayed mega-construction project – Akon City – is still on track.

As reported by Bitcoin.com News, construction of the initial phase of the singer’s “futuristic cryptocurrency-themed city” was expected to commence sometime in the second half of 2020. 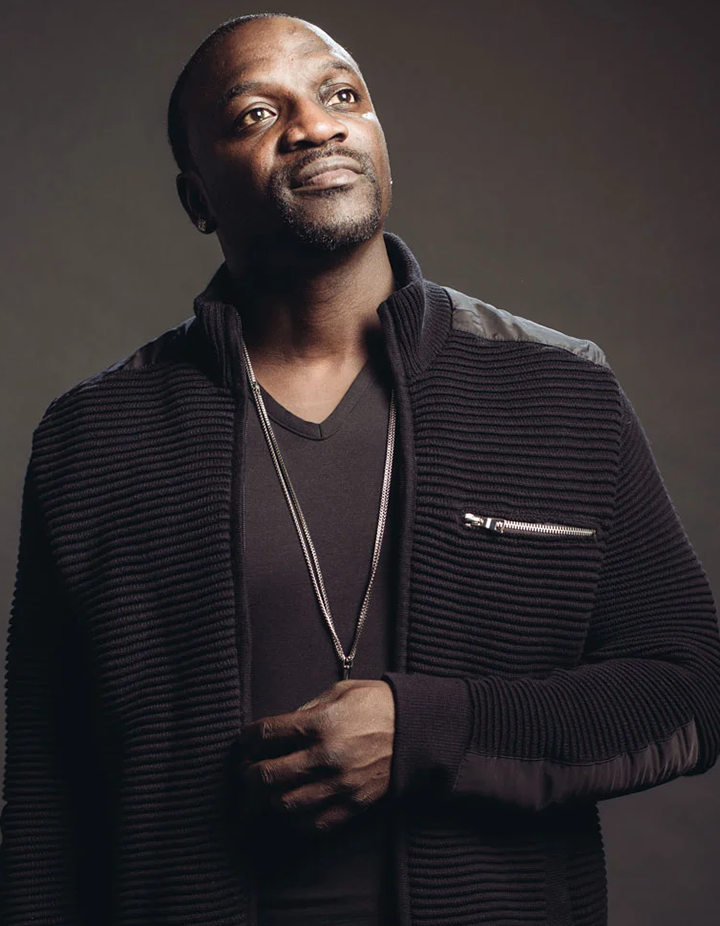 Following the announcement of the singer’s reported multibillion-dollar project, Akon’s team revealed that the initial phase, which included the construction of hotels, a school, a waste facility, and a solar power plant, would be complete by the end of 2023.

However, according to the BBC report, the site of Akon’s mega city has now become grazing land for goats.

During the interview, Akon – who blames the Covid-19 pandemic for causing the delay – conceded that he should “have gotten more things in place before promoting it.”

The singer is nevertheless adamant that his project, which has been “co-signed by the current [Senegalese] president” is still alive.

“I plan to retire in that city. I don’t like to use the word the king of the city. But that’s what it will turn out to be,” Akon reportedly said.

During the interview, the R&B singer was also asked to respond to investor concerns about the legality of using a cryptocurrency in a jurisdiction regulated by the Central Bank of West African States (BCEAO). He said.

“I want to make sure that however we involve crypto within the city is in a way that it lines up with all the rules and regulations,” he said.

As explained in the BBC report, the BCEAO has not only warned of the dangers of using crypto but has reportedly called it illegal.

Meanwhile, when asked if the akoin cryptocurrency is still the preferred medium of exchange in the envisaged city, Akon promised to have this “figured out by the time the city’s up, that’s for sure.”