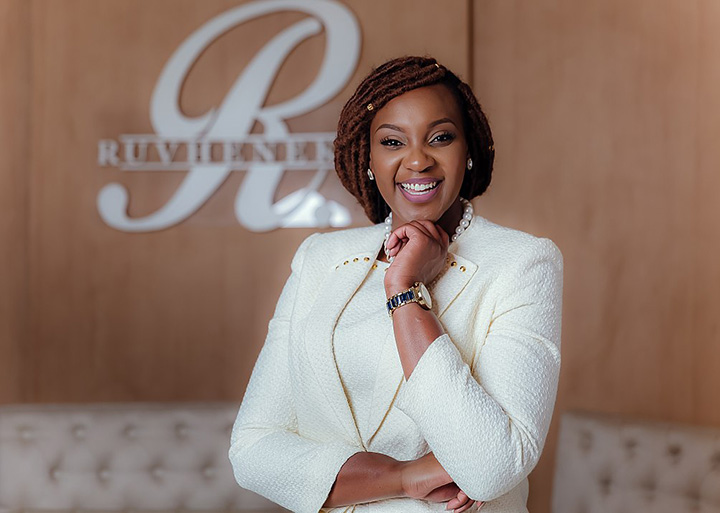 Musarara has approached the High Court claiming Ruvheneko refused to make a public apology after she was found to have defamed the businessman through remarks she posted on Twitter account @ruvhenekop.

Musarara argues that the TV and radio presenter defied a court order for her to apologise through the same Twitter handle which has 129,000 followers.

Parirenyatwa, Musarara says, created a new account @ruvhenekopari which has just 101 followers and used that to comply with the court order.

Through his lawyers Rubaya and Chatambudza, Musarara approached the High Court this Tuesday seeking the presenter’s arrest.

“The respondent is guilty of contempt of court of the order of this honorable court granted under case number HC 9910/16 in that she has unlawfully disregarded the order of the court and refused to comply with it and has deliberately continued to prevent the applicant from enjoying his rights as established in the court order,” read part of his application.

“Provided that the term of imprisonment is wholly suspended on condition the respondent complies with the order of the court. This order shall serve as the writ for the arrest and detention of respondent.”

The defamation claim arose from a ZiFM radio show in May 2016 involving #ThisFlag pastor Evan Mawarire. The activist cleric accused former President Robert Mugabe of ruining the economy before attacking him for giving false promises of job creation in 2013.

Musarara complained that programme host Ruvheneko did not protect him during the entire one-hour programme, resulting in the presenter claiming that the businessman had bulldozed his way to onto the show.