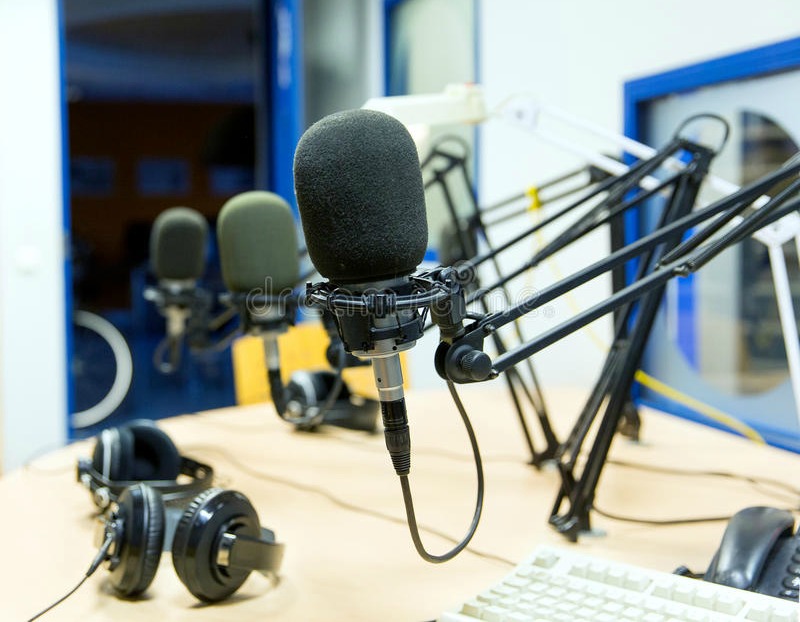 THE Zimbabwe Association of Community Radio Stations (ZACRAS) has accused authorities of using the Covid-19 lockdown as an excuse to unjustifiably extend the licensing application deadlines.

This comes after the Broadcasting Authority of Zimbabwe (BAZ) has twice moved the deadline this year and is now settling for July 31.

But ZACRAS dismissed the BAZ position arguing more alternatives were available to avoid the delays.

“We express concern over the continued extension of deadlines for the submission of community radio applications,” said the group in a statement.

ZACRAS further said the Covid-19 pandemic in fact brought to the fore, the urgent need for the licensing of community radios so as to facilitate localised information dissemination using indigenous languages.

The group that has championed the campaign for licencing of community radio stations said authorities should not delay the process longer than was necessary.

“We therefore implore BAZ to reverse its decision as extending the deadline by a further two months is unwarranted and without just cause in light of the alternative options that can be explored.

“We therefore call upon BAZ to instead place the deadline extension to 30 June 2020, which is similar to that of national commercial television broadcasting stations,” ZACRAS said.

The association enjoys a membership of over 20 community radio stations that have been fighting for government licencing since 2000.

Government has maintained a tight grip on the airwaves with firms issued with licenses seen to be persons linked to the Zanu PF led administration.