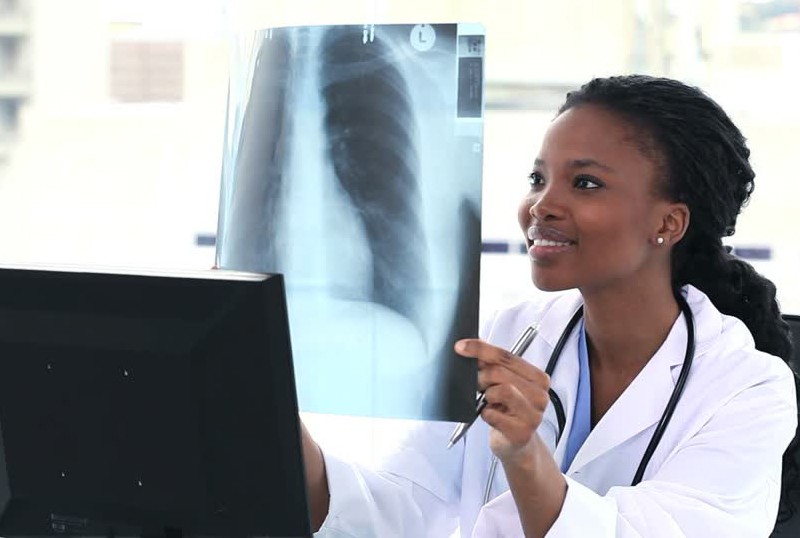 THE crisis in Zimbabwe’s healthcare sector continues to deepen with government-employed radiographers calling a nationwide strike beginning this Thursday.

In a letter to clinical directors and district medical officers Wednesday, the Zimbabwe Government Radiographer Association (ZiGRA) said its members would not be “discharging our services to the general public nationwide” starting December 6.

“This follows after thwarted attempts to engage our employer in negotiations to improve our working conditions,” said ZiGRA.

“The situation has become unbearable due to the prevailing economic situation.

“We hope our grievances will be addressed in the shortest time possible in order to restore normalcy in the healthcare delivery system.”

The industrial action comes at a time the strike by junior doctors employed by the government entered its fifth day.

The doctors are demanding that government addresses acute shortages of critical medicines in public hospitals as well as several conditions of service issues including remuneration.

Government has urged the doctors to return to work, saying the industrial action is illegal.

“We want everyone to go back to work and look after patients,” said health and child care minister Obadiah Moyo.

“It is my strong belief that there has to be an engagement and dialogue on a continuous basis. I have no problem meeting with the junior doctors. I met another group and I would like to meet everyone.”

Public sector workers are demanding that government reviews their salaries after prices of most basic commodities increased by more than 300 percent over the past few weeks as the country’s economic crisis continues.