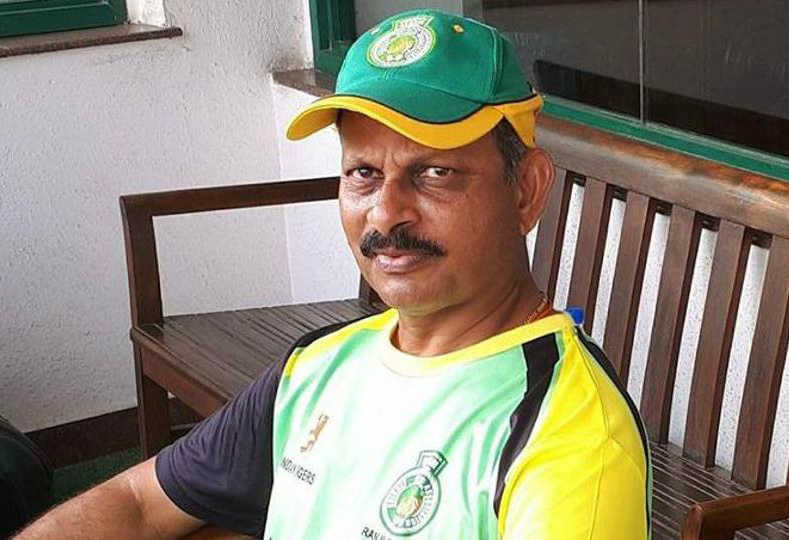 ZIMBABWE cricket team coach Lalchand Rajput has backed his charges to rise to the challenge when they face off against their higher ranked neighbours South Africa in a three-match one-day international (ODI) series which gets underway in Kimberley this Sunday.

The Indian coach will be taking charge of his first assignment since being named Zimbabwe’s substantive head coach in August after initially leading the side on an interim basis in home series involving Australia and Pakistan.

Rajput said he was not worried about Zimbabwe’s poor record against the South Africans, who have not beaten in their backyard since famous two-wicket victory achieved in Durban 18 years ago.

“South Africa has to be aware that this is not the Zimbabwe team of the past. This is a team that is going to give them a good run for their money,” Rajput said with confidence ahead of the series which also includes three Twenty20 international (T20I) matches between the two sides.

“We have come to show the world that we are a competitive team and every game is important. We are here to show we can play aggressive cricket and we are here to win.”

“South Africa is always a big challenge, but a challenge always gets the best out of me and the players,” said Rajput.

Zimbabwe has been boosted by the return of senior players Brendan Taylor, Sean Williams and Craig Ervine, who missed the series against Pakistan and Australia due to a salary dispute with Zimbabwe Cricket.

The duo of Solomon Mire and Kyle Jarvis are also back in the fold after recovering from injuries, which Rajput believes gives his side a new dimension which was missing during the home series.

“The series we played when I took over was not good for us, but it was never going to be easy to face Australia and Pakistan in the T20I triangular series and then Pakistan in the ODI series when we were missing seven to eight players,” he said.

“But now that the players are back, it looks a balanced team – a team that wants to do well.

“Apart from Graeme Cremer and Sikandar Raza, most of our senior players are back and, when experience and youth combine, we can get the best out of the team.”

“We have had a very good preparatory camp for two months and when you prepare well normally results will be on your side,” he said.

After Sunday’s meeting in Kimberley, South Africa and Zimbabwe will move to Bloemfontein for the second match set for 3 October before concluding the ODI series three days later in Paarl.