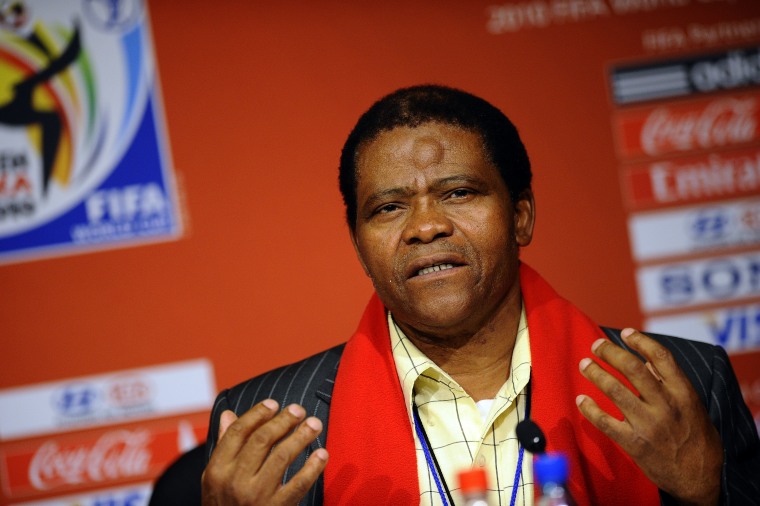 The South African musician died at the age of 78 on 11 February following an extended illness.

The funeral will take place on Saturday 22 February.

Joseph was born on 28 August in 1941 and was well known for his unique and stirring vocals. The group has won five Grammy awards and travelled the world, putting South Africa’s music scene on the map in an innovative way.

In 2008, this world-renowned and widely awarded choral group received the National Order of Ikhamanga for putting South African cultural life on the world map through contributing to the field of South African indigenous music.