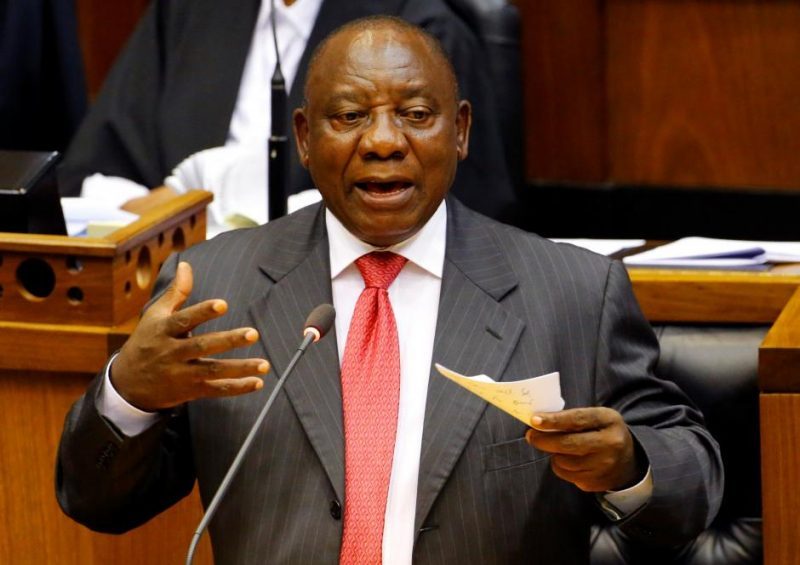 SOUTH AFRICAN President and current SADC chair, Cyril Ramaphosa has appealed to Zimbabwean political players aggrieved by the outcome of Monday’s elections to either accept the results or take their grievances to the courts for redress.

Ramaphosa made the appeal in a press statement attributed to him by his office Friday.

“President Ramaphosa has appealed on all political leaders and the people of Zimbabwe to accept the outcome of the election and should they have challenges, they must follow legal remedies provided for in the Constitution and electoral law,” he said.

The skirmishes led to army deployments in which live bullets were allegedly fired to try and disperse marauding youths who were angered by the MDC Alliance’s electoral defeat to Zanu PF.

Six people were killed while close to a dozen were injured as a result of the chaotic scenes.

Ramaphosa called the Zimbabwe President-designate congratulating him for the victory while also expressing his concerns over Wednesday’s violence.